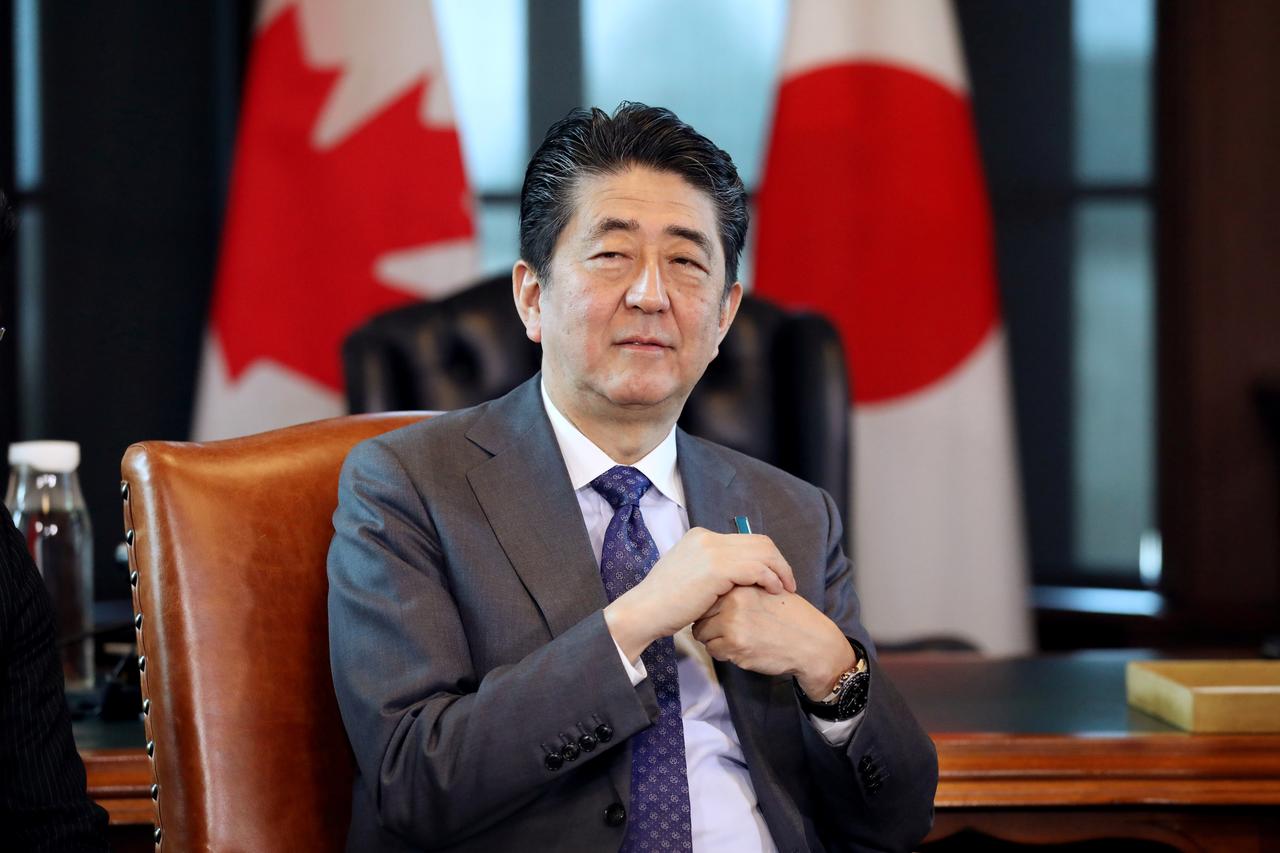 TOKYO (Reuters) – Japanese Prime Minister Shinzo Abe is reaching out to North Korea in the hope of arranging a summit, a strategy critics say poses risks given doubts about chances of a breakthrough, even as ties with US ally South Korea deteriorate.

In an interview with Japan’s Sankei newspaper last week, Abe offered to hold unconditional talks with North Korean leader Kim Jong Un, a shift in tone if not substance from previous remarks that had predicated a summit on progress toward resolving a feud over Japanese citizens abducted by Pyongyang decades ago.

The outreach comes amid Japan’s frosty ties with South Korea due to intensifying rows over their wartime history, including Japan’s 1910-45 colonization of the Korean peninsula.

“Abe seems to be keener to talk to Kim than to (South Korean President) Moon (Jae-in),” said one former Japanese diplomat who declined to be identified because the matter is sensitive.

“He should be doing the opposite: reach out to Moon … and ignore Kim for the sake of rebuilding trilateral unity vis-a-vis North Korea.”

A Japanese foreign ministry official said Tokyo, Seoul and Washington were united on the ultimate goal of getting North Korea to abandon its nuclear weapons program, which it carried out for years in defiance of UN Security Council resolutions.

Abe is the only regional leader who has not met Kim, after summits between Kim and Trump, Moon, Chinese leader Xi Jinping and Russian President Vladimir Putin, and likely wants to show his domestic audience that he is not out of the diplomatic loop.

In a sign of the importance Japan places on the abduction issue, Chief Cabinet Secretary Yoshihide Suga will speak in New York on Friday at a symposium on abductions, after meeting top US officials in Washington.

Foreign ministry officials said there were no plans for Suga to meet North Korean officials while in the United States.

In 2002, North Korea admitted its agents had kidnapped 13 Japanese decades before. Japan says 17 of its citizens were abducted, five of whom were repatriated. North Korea has said eight are dead and that another four never entered the country.

Abe has vowed not to rest until all the abductees come home, so whether or not he publicly sets “preconditions”, the success of any summit would almost certainly be judged at home by whether there was progress on the topic.

Without progress, “the meeting would be categorized as a failure and the cost of failure would be very big”, another former diplomat said.

Defining “success” is also touchy since anything short of the return of all the missing risks a negative reaction at home.

“Of course, if Megumi-san is included, it would be a big victory for us,” he added. He was referring to Megumi Yokota, who was abducted by North Korea in 1977 at the age of 13 and who has become a sort of poster child for the abductees’ cause.