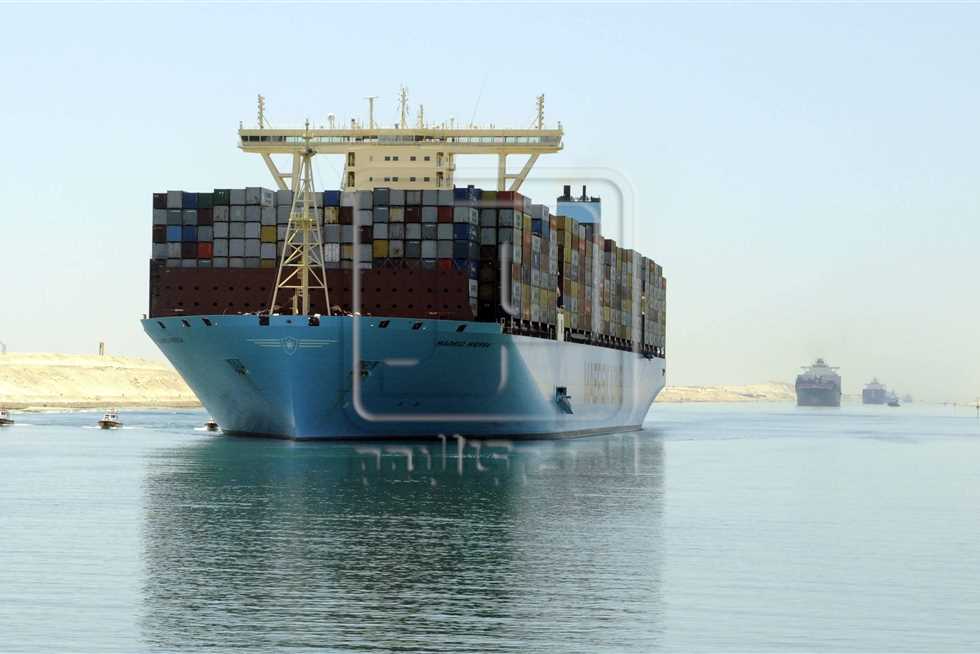 Traffic passing through the Suez Canal on Wednesday reached the second highest daily traffic recorded in the history of the canal, Suez Canal Authority Chairman Mohab Mamish announced, adding that 72 vessels with a total tonnage of 5.1 million tons crossed the canal in both directions on Wednesday.

Twelve giant vessels with cargo that exceeded 150,000 tons per ship crossed the canal on Wednesday, which was the first precedent of its kind, according to the chairman.

Seven large ships carrying cargo that ranged between 100,000 to 150,000 tons per ship also crossed the canal on Wednesday.

The largest ship that crossed the canal on Wednesday coming from the north was the Panamanian container ship MSC SVEVA, which carried a cargo of 196,000 tons, Mamish said, adding that it came from Morocco and was heading to Oman.

On the other hand, the Danish container ship MILAN MAERSK topped the convoys from the south with a load of 221,000 tons. It came from Malaysia and was heading to the Netherlands.

Suez Canal rates recorded at the beginning of the new year are promising and will positively reflect on the canal’s revenues, Mamish said, stressing the economic feasibility of the New Suez Canal project and its importance to the global trade movement.

The Suez Canal Authority has been able, thanks to the continuous development of the navigational course and the flexible marketing policies, to deal with all the variables of the maritime transport industry, through increasing the capacity of the Suez Canal to receive current and future generations of global fleets and benefiting from the recovery of global trade and growth indicators of the world’s major economies, Mamish said.

Egypt did not sell 49% of Suez Zone to another Arab country: IDSC