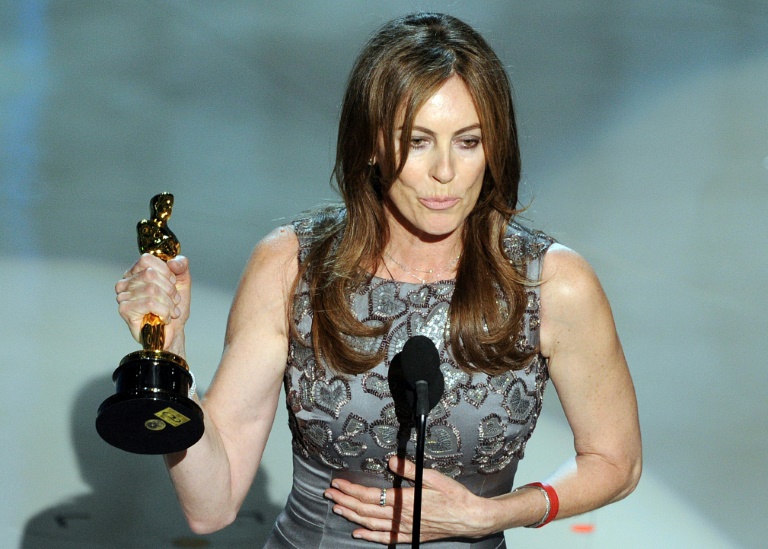 Since the first Oscars were awarded more than 90 years ago, there have been by far fewer women winners in all categories except costume design.

With the 92nd edition of the Academy Awards on Sunday also shaping up to be dominated by male winners, here is a breakdown of the wins for women over the years:

Since the first Oscar ceremony in 1929, just 15 percent of the golden statuettes for acting and film production have been handed to women, according to an AFP analysis of data on winners of individual awards (not overall awards given to films).

The proportion of women drops to roughly 10 percent, or 201 of 2,085, when the gender-specific actor and actress awards are not included.

The percentage of women winners has increased over time, but they remain largely in the minority.

For the first 10 years of the Oscars, 13 percent of winners were women — and only four percent in the categories open both to men and women.

Over the most recent decade, this rose to 22 percent of overall laureates, and 17 percent in the mixed categories.

A woman has never won in the cinematography category.

The prestigious best director category has only gone to a woman once: to American Kathryn Bigelow in 2010 for “The Hurt Locker”. No woman has been nominated this year.

There has also only been one woman among the 207 winners for sound mixing: American Lora Hirschberg in 2011 for “Inception”.

The best visual effects award has only been handed to women twice, from a total 240 winners.

The best original score category has only seen three female winners out of 167: American lyricist Marilyn Bergman in 1984 for “Yentl”; English composer Rachel Portman in 1997 for “Emma”; and Englishwoman Anne Dudley in 1998 for “The Full Monty”.

They may be joined this year by Icelandic maestro Hildur Gudnadottir, who is nominated for her work on “Joker”.

The Oscar for makeup and hairstyling has been handed to women 30 times out of 81 (37 percent).

And costume design is the only category in which more women than men have received the golden statuette: 66 out of 112 overall, or 59 percent, rising to 77 percent for awards since 2000.

For acting, the spread of winners is equal between the genders because of the separate categories for men and women in leading and supporting roles.

But young actresses take home by far more awards than their older colleagues.

And 32 of the women were aged under 30, which is the case for only a single male actor: Adrien Brody for “The Pianist” in 2003.

It means that winning male actors are, on average, seven years older than their women counterparts, a gap that has nonetheless closed to four years over the past decade.

Image: AFP/File / GABRIEL BOUYS The prestigious best director category has only gone to a woman once: to American Kathryn Bigelow in 2010 for “The Hurt Locker”. No woman has been nominated this year.