[Discover] helps in understanding the development of a system of graphic communication that sets the stage for the appearance of true hieroglyphic writing in Upper Egypt ca. 3,250 BCE. 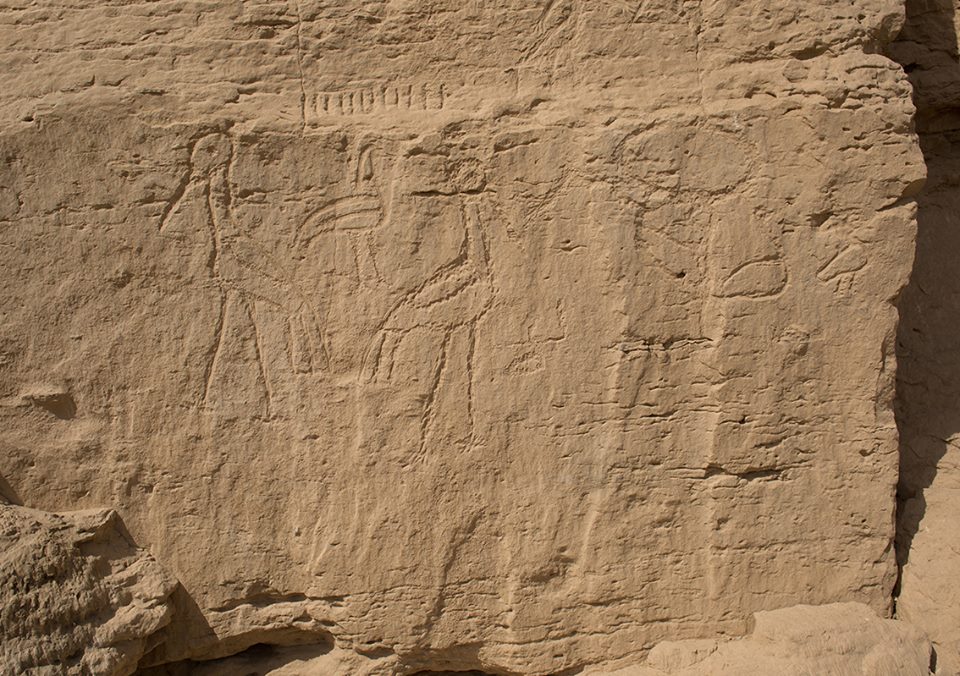 Archaeologists in Egypt made a new discovery that dates back to over 5,500 years and sheds more light on how the ancient Egyptians invented their unique writing system.

The discovery was made by the archaeological mission from Yale University during their excavation work on Elkab Desert Survey Project in collaboration with the Antiquities Ministry, a statement from the ministry said on Thursday. 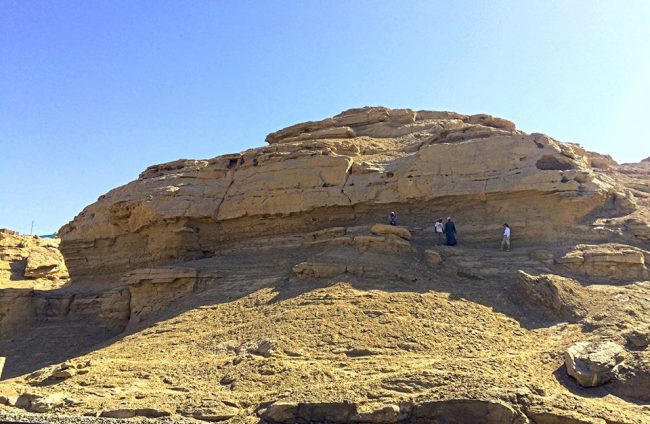 The newly discovered rock inscription site near the village of El-Khawy, is approximately 7 kilometers north of the ancient city of Elkab and 60 km south of Luxor.

Head of the Ancient Egyptian Antiquities Sector at the Ministry Mahmoud Afifi explained that the rock inscriptions site is composed of several panels of rock art and inscriptions preserve the significance in the history of ancient Egyptian writing systems and some of the earliest—and largest—signs from the formative stages of the hieroglyphic script as well as providing evidence for how the ancient Egyptians invented their unique writing system, ranging in date from the early Predynastic Period (Naqada I, ca. 4,000-3,500 BCE) through the old Kingdom (ca. 2,350BCE). 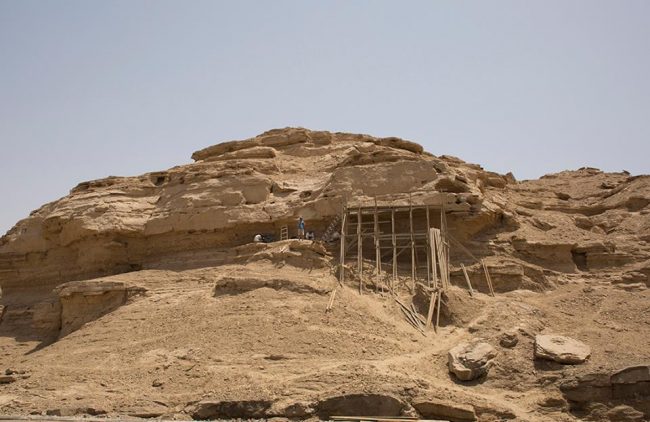 Hani Abu ElAzem, Head of the Central Department of Upper Egypt Antiquities describes the discovery as important because it helps in understanding the development of a system of graphic communication that sets the stage for the appearance of true hieroglyphic writing in Upper Egypt ca. 3,250 BCE.

John Coleman Darnell the head of the archaeological mission said these inscriptions are discovered on high rock faces overlooking the modern railroad and the earliest one shows animal images—especially a herd of large elephants—some of which develop into symbols of political power for late Predynastic rulers. The most important inscription is found at the northern end of the site dates to the final phase of the Predynastic Period (Naqada III/Dynasty 0, ca. 3,250-3,100 BCE).

He continued that the mission also discovered a panel of four signs, written right to left (the dominant writing direction in later Egyptian texts) featuring a bull’s head on a short pole, followed by two back-to-back saddle bill storks with a bald ibis above and between them. And this panel is one of the largest yet discovered from Dynasty 0.

Darnell continued that rock art in the Eastern and Western deserts of Egypt demonstrates that ancient artists often interacted with earlier images—clustering similar images or images with related meanings on the same rock surface.