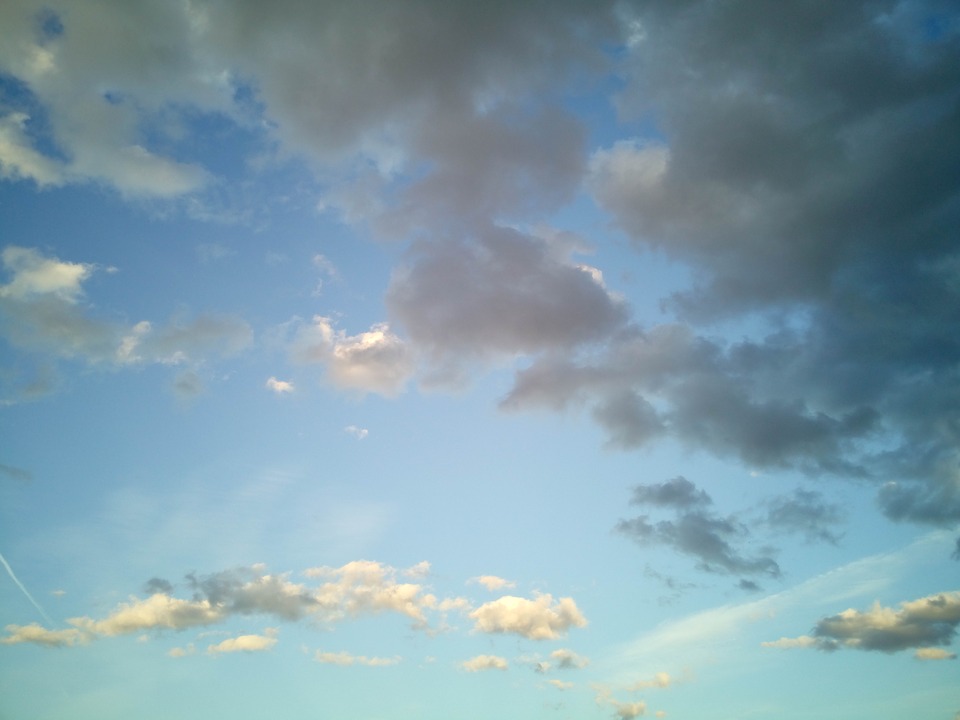 Zimbabwean security forces have arrested a clergyman on fraud charges for selling people thousands of tickets to “heaven”.

The pastor, Tito Watts, along with his wife Amanda promoted and sold $500 “golden tickets”, claiming that were made of pure gold and would get their owner directly into heaven without fearing judgement.

According to Zimbabwean media the pastor convinced people that Jesus had miraculously appeared to him to personally hand down the tickets, which would guarantee anyone, including sinners, could be spared from hell.

“Jesus Christ appeared to me and gave me the tickets made of pure gold so that I can sell to people who want salvation”, Watts said as he pleaded for his innocence and claimed persecution.

The pastor proved popular with his followers, as thousands of them took to the street demanding he be freed. The pastor’s wife Amanda meanwhile denied any charges, saying that she was not directly involved in the scam as she only watched her husband sell the tickets.