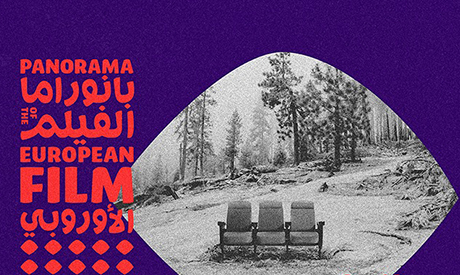 The Panorama of the European Film’s 10th edition, will be taking place between 8-18 November and will expand its showings this year to 10 cities across Egypt.

The annual festival was founded by Misr International Films and is organized by Zawya, Cairo’s arthouse cinema.

For 11 days, the event brings a selection of the latest award-winning European features, documentaries, and short films to Egyptian audiences, while also highlighting several European classics.

The Panorama also offers a program of workshops, classes, and talks with international filmmakers.

In Cairo, the Zawya Cinema and Zamalek Cinema will be the two primary venues, while the Goethe Institut and the French Institut will host free screenings for specific films.

In Alexandria, screenings will be held at Amir Cinema, in Port Said at Rio Cinema and at the Arkan Cultural Center, and in Ismailia at Dunya Cinema.

This year’s program boasts over 50 films, yet to be announced, according to a statement by the organizers.