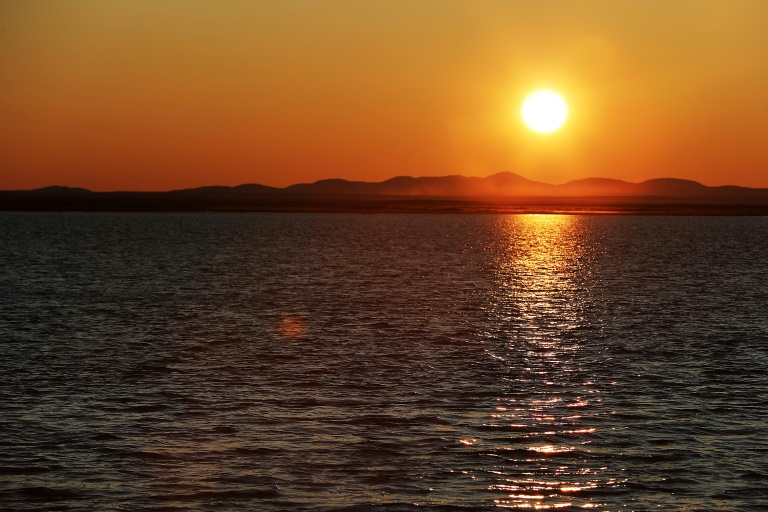 2019 was the second hottest year on record and ended the hottest decade in history, the European Union’s climate monitoring service said Wednesday.

Data released by the Copernicus Climate Change Service (C3S) showed that worldwide temperatures last year were second only to 2016, in which temperatures were boosted 0.12 degrees Celsius by an exceptionally strong El Nino natural weather event.

The average temperature in 2019 was only a few hundredths of a degree below the 2016 level.

The five last years have been the hottest on record, and the period of 2010-2019 was the hottest decade since records began, C3S said.

Globally temperatures in 2019 were 0.6 Celsius warmer than the 1981-2010 average. Earth’s temperature over the last five years was 1.1C-1.2C warmer than pre-industrial times.

Last year was Europe’s hottest ever.

“2019 has been another exceptionally warm year, in fact the second warmest globally in our dataset, with many of the individual months breaking records,” said Carlo Buontempo, head of C3S.

The United Nations said last year that manmade greenhouse gas emissions needed to tumble 7.6 percent each year to 2030 in order to limit temperature rises to 1.5C.

Current pledges by countries to cut their emissions put Earth on a path of several degrees warming by the end of the century.

The first week of 2020 has seen climate-related disasters such as the fires ravaging southeastern Australia and flooding kill dozens of people in Indonesia.

“These are unquestionably alarming signs.”

Last year saw the most pronounced warming in Alaska and other parts of the Arctic, as well as large swathes of eastern and southern Europe, southern Africa, and Australia.

In Europe all seasons were warmer than average, with several countries registering both summer and winter temperature highs. December 2019 was 3.2C warmer than the 1981-2010 reference period, C3S said.

The year the world woke up to the climate emergency