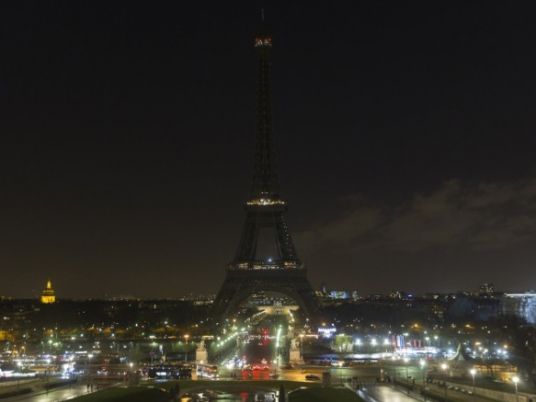 PARIS (Reuters) – The king of Saudi Arabia’s daughter is a “caring, humble” person who is the victim of false allegations that she ordered a bodyguard to beat up a workman in her luxury flat in Paris, the princess’ lawyer said.

Princess Hassa bint Salman is due to go on trial in absentia on Tuesday on charges of complicity to violence with a weapon and complicity to kidnap an Egyptian-born artisan who was carrying out repairs at her father’s residence on the exclusive Avenue Foch in September 2016.

According to the indictment, seen by Reuters, workman Ashraf Eid told police the bodyguard bound his hands, punched and kicked him and forced him to kiss the princess’ feet after she accused him of filming her on his cell phone.

The bodyguard was placed under formal investigation on suspicion of armed violence, theft and holding someone against their will and denied bail on Oct. 1, 2016.

The princess, 43, the sister of Crown Prince Mohammed bin Salman, denies any wrongdoing. Her French lawyer, Emmanuel Moyne, said the investigation was based on falsehoods and he said she had never made such remarks.

“The princess is a caring, humble, approachable and cultured woman,” Moyne said. “Saudi law, and ensuring the princess’ security, prohibits taking any image of the princess.”

The Saudi government communications office did not immediately respond to a request for comment.

An international arrest warrant for the princess was issued in November, 2017.

France has nurtured close ties with Saudi Arabia but relations have been tested by President Emmanuel Macron’s determination to salvage Iran’s nuclear accord, which Saudi Arabia, alongside the United States, adamantly opposes.

The princess’ lawyer said the existence of the arrest warrant ruled out her attendance at Tuesday’s hearing, adding that their efforts to enable investigators to question her by video-conference had been rebuffed.

“And yet this is the most basic right of defense,” Moyne said.

A lawyer for the bodyguard said his client denied the allegations levelled against him and that the princess had never ordered him to be violent towards another person.

Saudi royalty has faced legal problems in France before.

Reporting by Emmnauel Jarry in Paris with additional reporting by Stephen Kalin in Riyadh; Writing by Richard Lough, Editing by William Maclean