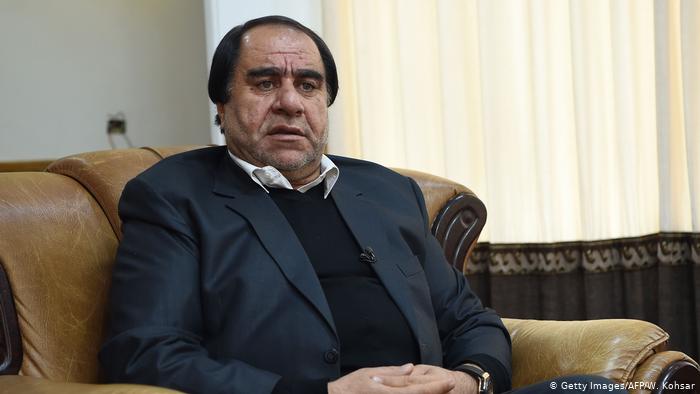 The disgraced former head of the Afghan Football Federation (AFF),

“We have got the order for arresting Keramuudin Karim,” the interior ministry’s spokesman Nusrat Rahimi told DW correspondent Reza Shirmohammadi.

“We will take action and catch him as soon as possible,” Rahimi added, but noted that Karim might also currently be outside of the country.

“Still it’s not clear where he is, but we will arrest him wherever he is,” the spokesman said.

The arrest warrant for Karim comes only a day after FIFA fined the official 1 million Swiss Francs ($1.01 million, €882,000) over physical sexual abuse. The world’s football governing body also banned Karim for life after hearing that at least five female Afghan footballers made allegations of abuse against Karim.

The Afghan official was first suspended in December, when FIFA started their probe. He has rejected the accusations against him.

US ambassador to Afghanistan John R. Bass praised the ban on Karim on Sunday and stated that “Afghan women must be supported and provided a safe work environment free from harassment or assault, whether their workplace is a government office, school, private business, or a football pitch.”

“It’s actually a small step. We know there is overwhelming evidence that multiple personas were involved in the sexual, physical and emotional abuse,” she said.

“I think it’s correct that the arrest was against Karim specifically; because the case was against him has been must high profile. But it’s simply impossible the over period of five years that a large number of women and girls were abused and then nobody else knew about this,” Craig added, decrying a systematic failure to protect the women from abuse.