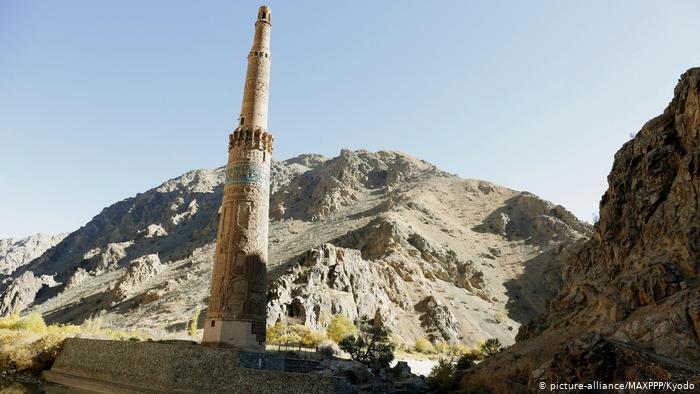 The most recent rain storms started on Thursday and have hit large areas of Afghanistan, including the capital, Kabul. Floods have swamped communities where people had already been displaced by winter flooding.

At least 24 people have died and 11 have been injured as a result of the most recent floods, according to the Ministry of Disaster Management and Humanitarian Affairs. Hundreds of homes have been damaged.

Heavy snowfall during the winter has added to the recent flooding. More than 100 people have died in the last few months.

Built in 1190, the 65-meter (213-foot) Islamic tower of Jam, in a Taliban-controlled area on the frontier of Ghor and Herat provinces, is also under threat from the floods.

“Water has surrounded the minaret. We have hired about 300 locals to help divert the flow of water,” Abdul Hai Khatebi, a spokesman for the governor of Ghor, told Agence France-Presse. Images posted to social media showed people trying to prevent the tower’s brickwork from dissolving in the rain and floodwaters.

The minaret, a UNESCO World Heritage Site and one of the country’s most revered cultural, architectural and historical treasures, is located in a narrow valley along with other important archaeological ruins.

It came under a similar threat in 2014, and a wall was built around it to prevent floodwaters from reaching the tower. Recent floods, however, have already reached the top of the wall.

Iraqis turn to budding ecotourism to save marshes

Rains like no other: Iraq is tested in era of climate change