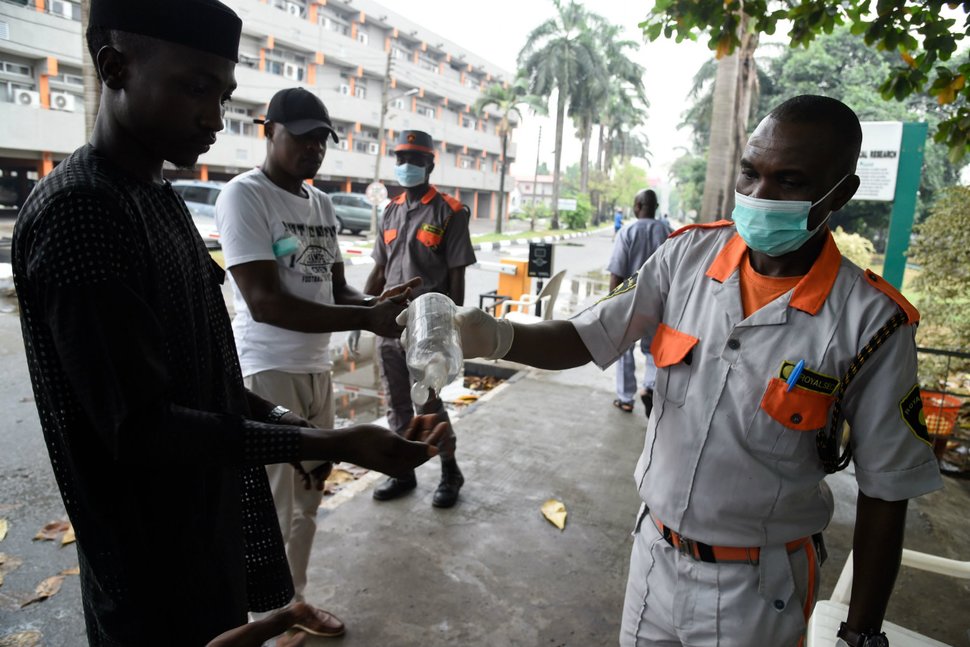 Africa needs an estimated US$114 billion in 2020 as it fights against the coronavirus, leaving a financing gap of around $44 billion, according to a joint statement from the World Bank Group and the International Monetary Fund (IMF) on Friday.

“Official creditors have mobilized up to $57 billion for Africa in 2020 alone—including upwards of $18 billion from the IMF and the World Bank each—to provide front-line health services, support the poor and vulnerable, and keep economies afloat in the face of the worst global economic downturn since the 1930s. Private creditor support this year could amount to an estimated $13 billion,” the statement said.

On Friday the World Bank Group and the IMF convened African leaders, bilateral partners, and multilateral institutions to spur faster action on the African response COVID-19 response, according to a World Bank press release.

Multilateral organizations including the UN pledged their continued support while bilateral partners reemphasized their commitment to a debt standstill beginning May 1, 2020, the press release said.

This comes in response to calls from the World Bank Group President David Malpass, IMF Managing Director Georgieva, and other partners for creditors to suspend debt repayments in order to provide much-needed support towards the poorest countries.

“While recent announcements from international partners are very welcome, large financing gaps remain and greater support is needed to ensure that African countries are able to respond effectively to the health crisis and address economic challenges,” Ramaphosa said.

The World Bank and IMF have suggested several financing options and policy tools as part of the COVID-19 response, with many African countries eager to implement them in their plans for the medium and long-term impacts of this crisis.

These include further financing from official and private sector creditors.

“We have provided emergency support to 30 countries across Africa so far, with more to come, and will continue to advocate for debt relief and increased resources, especially for those countries hardest hit by COVID-19,” said Malpass.

A move by several G20 countries to temporarily suspend debt payments to the IDA and least developed countries starting May 1 was praised by the World Bank and IMF.

“The World Bank Group is taking broad, fast action to help developing countries strengthen their pandemic response, increase disease surveillance, improve public health interventions, and help the private sector continue to operate and sustain jobs. It is deploying up to $160 billion in financial support, $55 billion of which will be for Africa, over the next 15 months to help countries protect the poor and vulnerable, support businesses, and bolster economic recovery,” the press release said.

Egypt has called for African countries to be exempt from paying debt interests bilaterally and multilaterally due to the worldwide spread of the novel coronavirus, the Permanent Representative to the United Nations Office at Geneva (UNOG) Ambassador Alaa Youssef said earlier this month.

In an online seminar discussing the pandemic’s economic implications, Youssef said that exempting debt interests will provide the the liquidity and the fiscal policy space necessary for African governments to deal with the damage the virus will wreck on their countries.