Entente Setif became the first Algerian club to win the African Super Cup after they edged out Egyptian giants Al Ahli in a dramatic penalty shootout on Saturday.

The annual meeting between the previous season's winners of the African Champions League and the African Confederation Cup ended in dramatic fashion as Emad Moteab scored four minutes into stoppage time to equalise 1-1 for Al Ahli.

But Setif survived the nail-biting finale to triumph 6-5 on penalties, converting all of their kicks before fullback Bassem Ali missed for Ahli

Setif, who captured the 2014 Champions League on the away goals rule, had taken the lead at the Mustapha Tchaker Stadium after 70 minutes through Abdelmalek Ziaya.

Ahli, with six previous successes in the Super Cup, were fortunate not to go behind after El Hadi Belameiri missed a good opportunity near the end of the first half.

But they might have been first on the score sheet thereafter when Walid Soliman was one-on-one with the home goalkeeper in the first minute of the second half but ended up being thwarted. 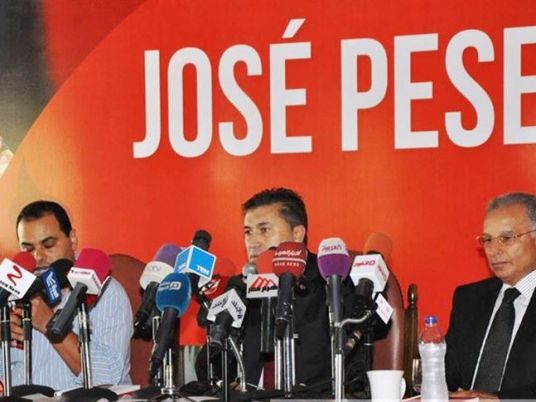 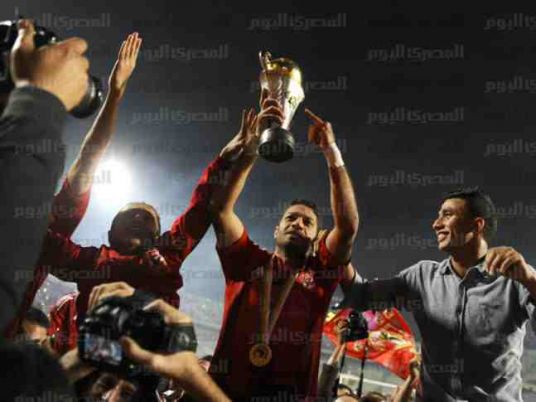