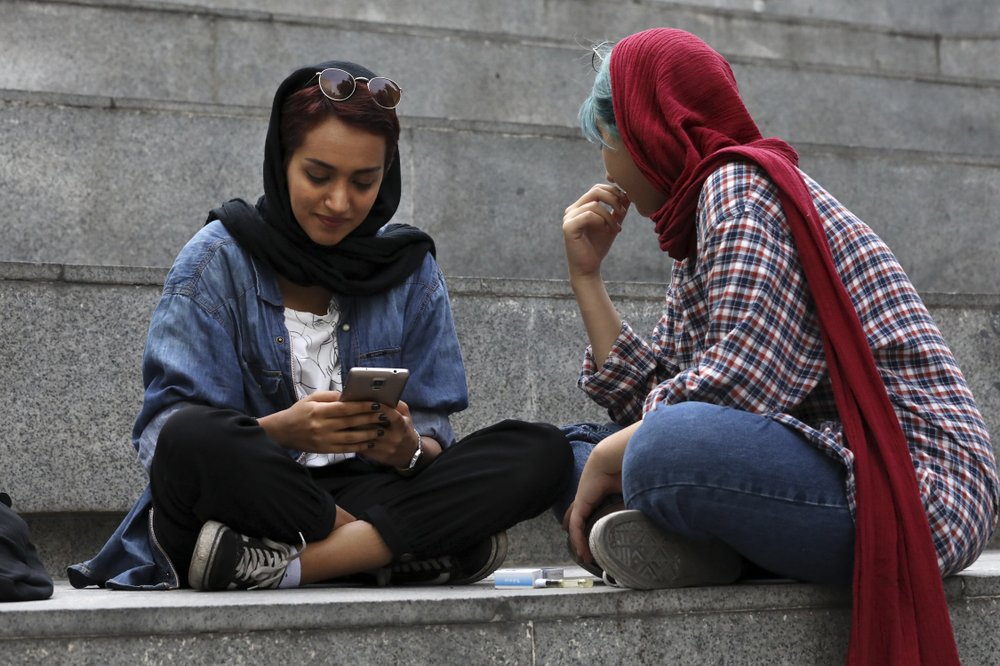 The AFC, the Asian football governing body which has 47 members that includes Iran, said it was working to help world soccer governing body FIFA find an “amicable solution” that would allow them to attend future games.

“Everybody needs to be catered, it’s an inclusive game. Women play the game in Iran, men play the game, so everybody should be able to watch,” AFC general secretary Windsor John told the Thomson Reuters Foundation in an interview.

“For us at the end of the day we respect the local law, but we also want to promote the game,” he said at the AFC headquarters in Kuala Lumpur.

Female football fans have long campaigned for the ban, imposed under Iran’s Islamic law after the 1979 revolution, to be lifted.

Last year, some risked arrest by donning fake beards and wigs to attend a major game in Tehran’s Azadi Stadium, while others traveled to Russia for the World Cup, plastering social media with photos of themselves cheering on their team.

FIFA wrote to the Iranian Football Federation in June asking it to provide a timeline towards women being able to buy tickets for the qualifiers, which begin on Sept. 5.

“(The concern is) if it starts with football, will there be other ripple effects, will other forces or entities now ask for the same privilege,” said the No. 2 at the AFC.

“A lot of things are on the table at the moment, we really don’t know which direction it is going.”

There were hopes that the breakthrough last November would lead to a loosening of the ban, but female fans have been denied access to matches since.

In June, some were detained by security forces when they went to the Azadi Stadium for a friendly against Syria.

John said there was “huge potential” for women’s football to develop in Asia, with attitudes changing even in conservative countries such as Saudi Arabia, which lifted a ban on women attending matches last year.

FIFA has pledged to expand women’s role in the sport, appointing Fatma Samoura in 2016 as its first female secretary general, and this year’s women’s World Cup drew record crowds and television audiences.

John said a Saudi woman would be appointed to the AFC committee overseeing the development of women’s football, though he declined to identify the new member by name.