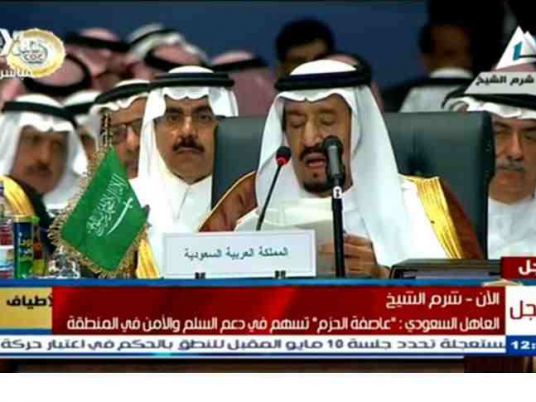 Arab customs directors will meet in the Saudi capital Riyadh to discuss the Arab customs cooperation agreement in facilitating the transit and transport of goods.
Magdy Abdel Aziz, head of the Egyptian Customs Authority, said the meeting will discuss the final draft of the Arab Customs Cooperation Agreement, in light of the observations made by Saudi Arabia, Egypt, Sudan, Oman and Qatar regarding the draft.
Abel Aziz added the agreement would later be submitted to the Arab finance ministers for approval.
On the importance of the Arab Customs Cooperation Agreement, Abdel Aziz pointed out that the agreement establishes a new phase of joint Arab cooperation where customs outlets in various Arab countries will apply the same procedures for the entry of Arab made goods. Different procedures formed an obstacle before the inter-Arab trade in the past, he said.
The agreement will be in line with international customs' standards to facilitate trade with various countries around the world, he added.
The agreement will also contribute to the promotion of industrial integration among Arab countries, in terms of allowing the easy transfer of raw materials, production requirements and intermediate goods so that Arab products can take advantage of the comparative benefits enjoyed by, for example, Saudi Arabia in petrochemical industries. Petrochemical raw materials can benefit many Egyptian industries such as plastics, textiles, carpets and garments.
The meeting will discuss a number of the recommendations by the Arab Forum for Combating Fraud relating to the protection of intellectual property rights, Abdel Aziz said.