Asian shares wobbled on Thursday as investors braced for any surprises from the UK election, a European Central Bank policy meeting and congressional testimony from ex-FBI director James Comey who was fired by President Donald Trump last month.

European shares were expected to open steady to slightly firmer, with spread-betters looking at a 0.2 percent rise in Germany’s DAX and a flat opening in Britain’s FTSE.

Wall Street shares ticked up on Wednesday, despite sharp declines in energy prices, after written testimony from Comey did not add major revelations about an investigation into Russian meddling with last year’s U.S. presidential election.

The British pound held firm at $1.2957, near its highest levels in two weeks, supported in part by polls showing Prime Minister Theresa May is on course to increase her majority in parliament.

The pound gained as much as 4 percent after May called a snap election seven weeks ago, as polls had initially suggested a landslide win for her Conservative party that would give the prime minister a stronger hand in Britain’s negotiations on leaving the European Union.

Yet traders are cautious given the Brexit shock last year and as her once-commanding lead over the Labor Party and its veteran hard-left leader Jeremy Corbyn has been narrowing through the campaign.

“If the conservatives win big, that will lead to a big relief in markets and buy-back in the pound. But if they win only a wafer-thin majority or even lose an outright majority, that will be a major negative surprise,” said Shuji Shirota, head of macro economist strategy at HSBC in Tokyo.

To see a Reuters interactive graphic on the election polls and results, click on tmsnrt.rs/2q7tC48

Britons have until 2100 GMT to vote, and there will be an exit poll as soon as voting ends. The first handful of seat results are expected to be announced by 2300 GMT.

Ahead of the UK vote results, the European Central Bank will meet, with a policy announcement due at 1145 GMT, followed by President Mario Draghi’s news conference at 1230 GMT.

With no policy change expected, market players are focusing on how the central bank may alter its economic assessment and policy guidance in light of a strengthening euro zone economy.

ECB policymakers are set to take a more benign view of the economy and will even discuss dropping some of their pledges to ramp up stimulus if needed, sources with direct knowledge of the discussions have told Reuters.

Still many market players expect the ECB to wait until September before signaling further tapering in its bond buying.

The dollar stayed near its seven-month low against a basket of currencies as doubts over Trump’s ability to push through his stimulus plans have eroded the greenback’s gains made late last year.

Against the yen, the U.S. currency faltered to 109.40 yen JPY= not far from Wednesday’s 1-1/2-month low of 109.115 as Japanese Government Bond yields rose partly on speculation about the Bank of Japan’s exit strategy from stimulus.

The BOJ has insisted it has no plans to start tapering any time soon, but many analysts and traders believe the pace of its bond buying appears unsustainable.

The two-year JGB yield JP2YTN=JBTC rose to minus 0.09 percent, the highest level since February last year.

“At a time when the ECB could change its guidance, possibly with an eye on exit from stimulus, and the Federal Reserve is already talking about shrinking its balance sheet, the BOJ’s exit could easily come to a focus as well,” said Yusuke Ikawa, Japan strategist at BNP Paribas.

But Ikawa added the BOJ is still a long way off from ending its massive stimulus and that the Japanese market is likely to steady soon.

Many investors are wary ahead of Comey’s Senate appearance later in the day for any hints Trump may have been engaged in obstruction of justice – an offense that could lead to impeachment hearings.

“If the hearing does not produce clear-cut evidences of obstruction of justice, uncertainties will remain but for market the issue will likely be put on a back burner,” said Hiroko Iwaki, senior fixed income strategist at Mizuho Securities.

“Unless you assume there will be a complete chaos in U.S. politics or a downturn in the U.S. economy, it is hard to see further falls in U.S. bond yields,” she said.

Takuro Nishida, manager of investment planning at Sompo Japan Nipponkoa Insurance said the risk-on mood is likely to return once Comey’s testimony will be out of way.

“If the Fed is going to raise interest rates as expected later this month, U.S. bond yields are likely to rise back,” he added.

Oil prices licked wounds after sharp falls on Wednesday to a one-month low, following an unexpected increase in U.S. inventories of crude and gasoline that fanned fears that output cuts by major world oil producers have not done much to drain a global glut.

Brent crude futures LCOc1 traded at $48.39 per barrel, up 0.7 percent so far on Thursday, though they had fallen 4.1 percent the previous day. 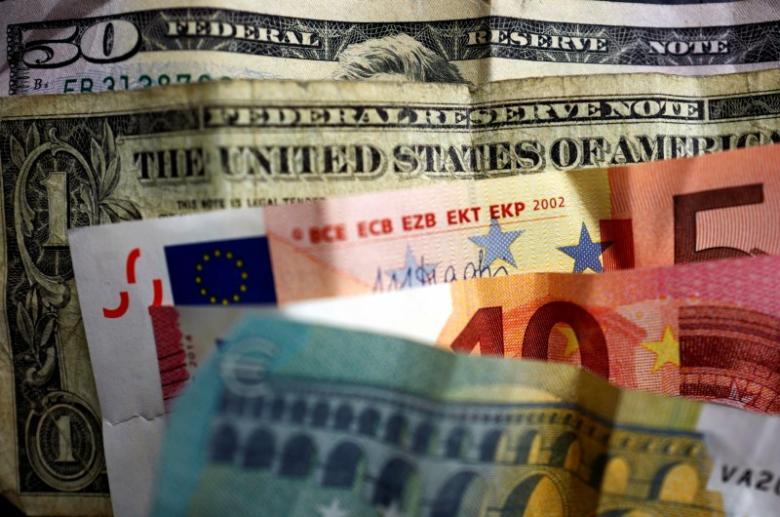 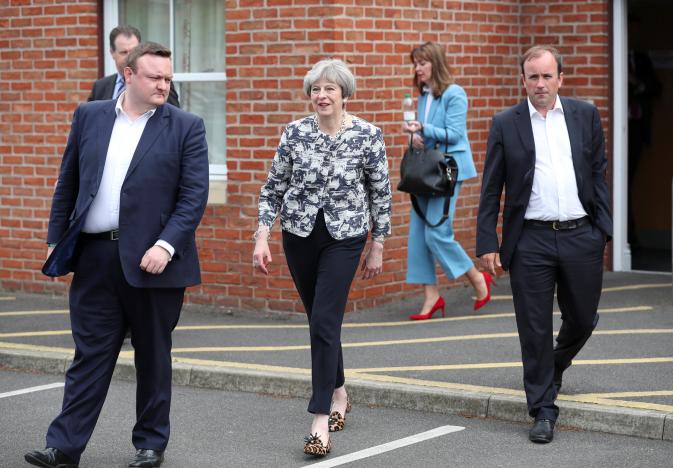