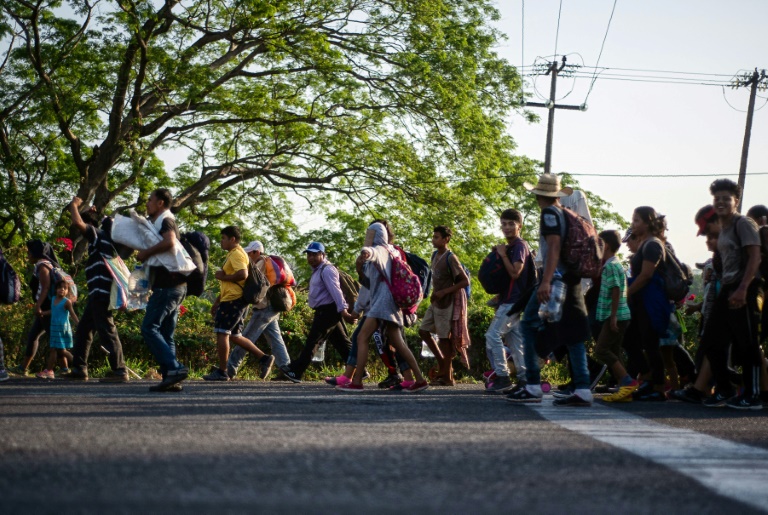 At least 1,300 mainly Cuban migrants escaped Thursday from a detention center in southern Mexico after threatening to set fire to the facility to protest against overcrowding.

The escape occurred at dinner time when several inmates mutinied at the center in Tapachula, in the southern state of Chiapas, according to witnesses.

“There was a large-scale unauthorized exit of people housed in the migratory station,” the National Institute of Migration (INM) said in a statement.

It said 700 returned soon after leaving, but around 600 others were unaccounted for.

Since October, tens thousands of Central Americans and Cubans have traversed Mexico in so-called “caravans” in the hope of obtaining sanctuary in the United States.

The Tapachula center was built to accommodate 900 people, but residents say it sometimes holds as many as 3,000.

“We have many there… we are very tight, we sleep on the floor,” said one Cuban detainee.

It is the third time since October that migrants at Tapachula have rioted against conditions.

US President Donald Trump says the migrants are a threat to US national security and has demanded that Mexico detain them and send them home.