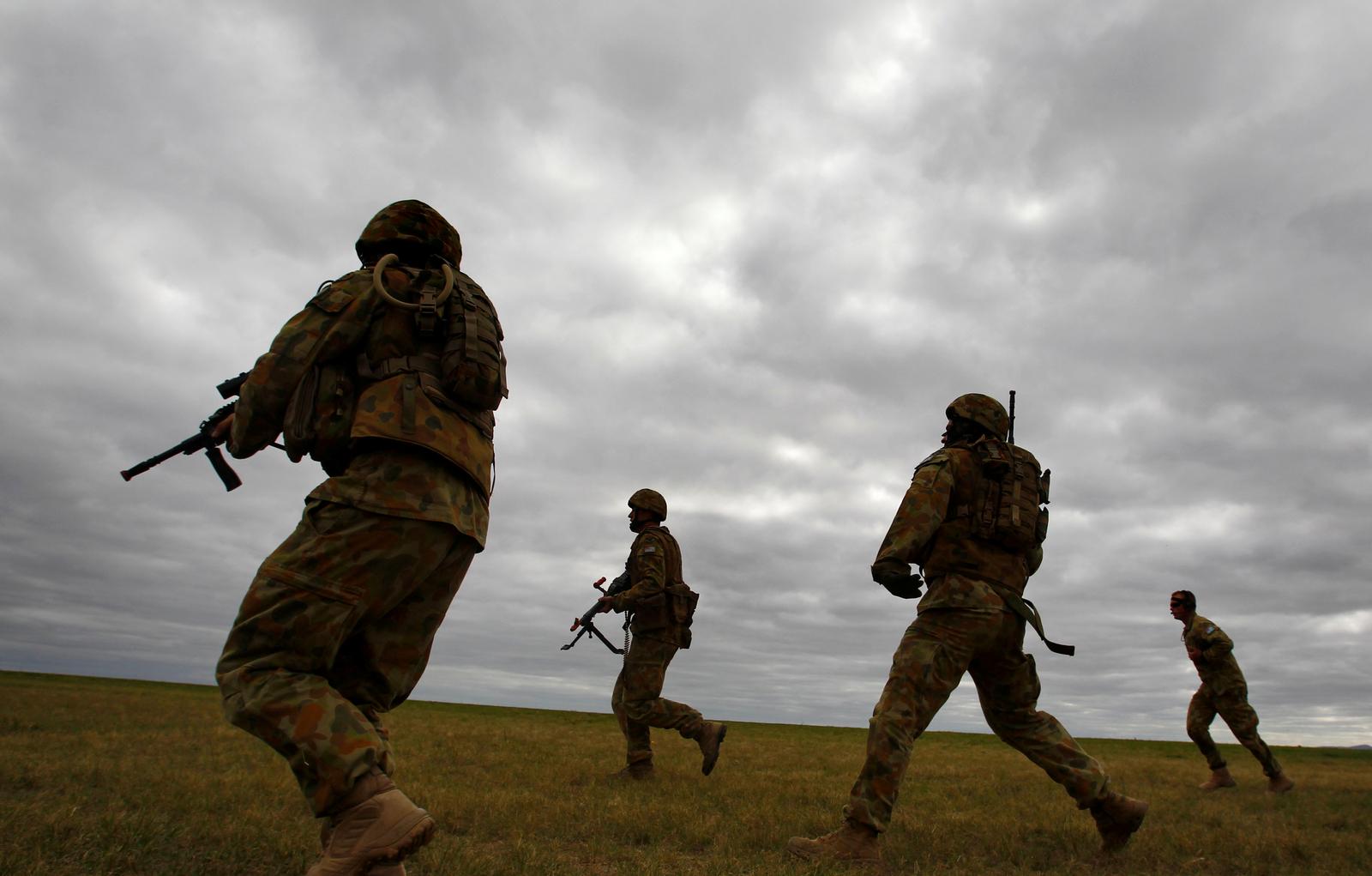 MELBOURNE (Reuters) – Australia’s top military official said on Sunday the country’s defence force must ‘own’ a recent report on soldiers committing crimes in Afghanistan and pledged changes to ensure that atrocities do not happen again.

The report, published on Thursday after an inquiry into the conduct of special forces personnel in Afghanistan between 2005 and 2016, found that senior commandos forced junior soldiers to kill defenseless captives in order to “blood” them for combat.

Defense Force Chief General Angus Campbell said on Sunday he would be held to account to ensure the report was dealt with thoroughly, as well as for duty and performance as the commander in the Middle East in 2011.

“I want the ADF (Australia Defence Force) to acknowledge that this is something we’ve got to own because if we don’t own it, we won’t fix it and if we don’t fix it, this horror may appear again and I just cannot accept that,” Campbell told ABC television.

The report, which recommended referring 19 current and former soldiers for potential prosecution, caused shame and anger in Australia, a country that usually honors its military history with fervor.

“I see layers of responsibility here,” Campbell said. “I’m determined to see deep, comprehensive and enduring change where it is needed.”