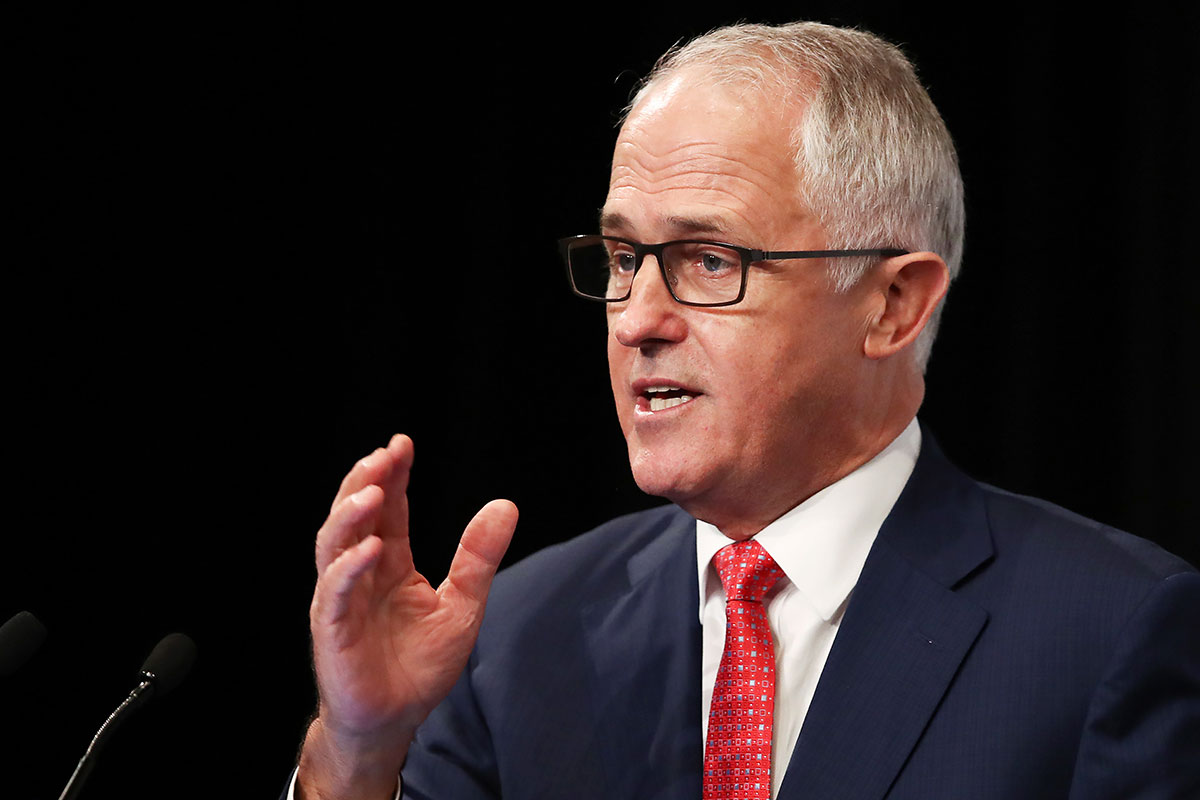 “These operations are designed to disrupt and prevent plans to undertake terrorist attacks in Australia,” Prime Minister Malcolm Turnbull said in an emailed statement.

Australian Federal Police (AFP) said the raids by the Joint Counter Terrorism Team in four suburbs in different parts of the city “relate to an ongoing investigation.”

Both Turnbull’s office and the AFP declined to provide further information as the raids were still in progress.

“The public should be reassured that our security and intelligence agencies are working tirelessly to keep us safe,” Turnbull said.

Australia, a staunch ally of the United States, has been on heightened alert for attacks by home-grown militants returning from fighting in the Middle East, or their supporters, since 2014.

Authorities say they have thwarted a number of potential attacks since then, but there have been several “lone wolf” assaults, including a cafe siege in Sydney that left two hostages and the gunman dead.

About 100 people have left Australia for Syria to fight alongside organizations such as Islamic State, Australia’s Immigration Minister said last month.

Australian newspaper publisher News Ltd reported up to 40 riot squad officers were seen swooping on a house in the inner city suburb of Surry Hills.