Bangladesh, the second largest garment producing country in the world, will digitally map its entire garment industry in the first such initiative to create transparency in the supply chain in an effort to stop abuses.

The mapping project will collect “credible, comprehensive and accurate data” on factories across Bangladesh and disclose it in a publicly available online map, said a manufacturers association that launched the project on Saturday.

Bangladesh’s garment sector, worth about $28 billion per year and employing 4 million people, came under scrutiny after the collapse of the eight-story Rana Plaza factory complex in 2013 that killed more than 1,100 workers.

The death of 10 workers in a boiler explosion at a garment factory earlier this month renewed calls for more transparency and implementation of labor laws.

“We believe (the project) will empower stakeholders across the industry, including workers, factory authority, brands, government and civil society organisations to create positive changes…,” Siddiqur Rahman, president of the Bangladesh Garment Manufacturers and Exporters Association, said in a statement.

Campaigners have criticized many retailers for failing to improve working conditions in their supply chains. Long hours, low pay, poor safety standards and not being allowed to form trade unions are common complaints from garment workers.

Locating sub-contracting suppliers has been the biggest challenge, with many big manufacturers not transparent about the lower ends of their supply chain, campaigners add.

Verification of information will be crowd-sourced from the public to ensure that information remains up-to-date and accurate.

The first public map is scheduled for 2018 in the Dhaka region. The final version of the map, showcasing all 20 Bangladeshi garment producing districts, is expected to be completed by 2021. 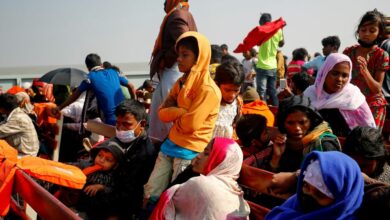 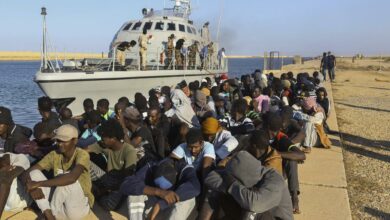