Journalists and internet bloggers have criticized Egypt’s Bibliotheca Alexandrina for planning a workshop on 3 January in which Israeli intellectuals were reportedly scheduled to take part. The date of the event, critics pointed out, coincided with the one-year anniversary of Israel’s three-week long assault on the Gaza strip.

In an official statement, library administrators said the workshop had been canceled before the names and nationalities of scheduled participants were even selected. According to the statement, library officials said they were surprised by journalists and bloggers’ attacks on the event.

Al-Masry Al-Youm however obtained a number of documents which confirmed that 51 professors from Arab and American universities–along with four professors from Ben Gurion University, Tel Aviv University and the Israel Institute of Technology–had been invited to attend the workshop. 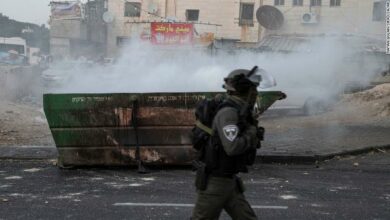