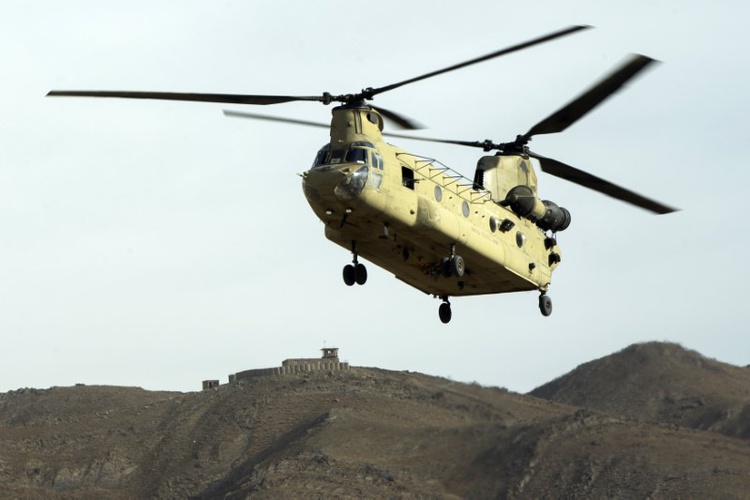 The Israeli military could decide within months to buy Boeing Co.’s (BA.N

The twin-rotor Chinooks would replace an aging fleet of Sikorsky CH-53 helicopters, which have been in operation since 1969, now manufactured by Lockheed Martin Corp (LMT.N). Israel upgraded them at the turn of the century.

Israel does not publish the number of CH-53s in operation but defense industry sources said Israel was interested in buying 20 new helicopters.

The chief of Israel’s ground forces recommended the Chinooks to the air force, which operates all of the country’s military aircraft, Boeing Israel President David Ivry told Reuters.

“It’s a matter of months. I can’t say when exactly, as it is also a question of money – how this matter fits into the IDF’s (Israeli Defence Forces) multi-year budget,” said Ivry, a former Israeli air force chief.

The Israeli military and Defence Ministry had no immediate comment.

Israeli media has reported that Israel was wary of the high price tag for the helicopter’s latest variant, the CH-53K, and last week it quoted an unnamed senior military officer as expressing a preference for the Chinook.

The German Defence Ministry has said it will also choose between the Chinook and the CH-53K in its own competition to buy 45-60 heavy-lift aircraft to replace its aging fleet of CH-53G helicopters.  It held an information day for industry last month and plans to issue a formal request for proposals later this year.

Ivry said the prospective Israeli and German deals had no impact on one another.

“There is no mutual effect as each side is acting on the basis of its own needs,” he said.