Military Spokesperson Ahmed Mohamed Ali said border troops in a military area in western Egypt have thwarted an attempt to smuggle rockets into the country.

Ali said Monday in a Facebook post that the smugglers escaped after a gunfight about six km away from the Salloum border crossing. The Public Prosecution has recovered 19 rockets.

The Armed Forces said that it will continue foiling attempts that aim to destabilize the country, adding that it was intensifying its efforts to secure Egypt's borders. 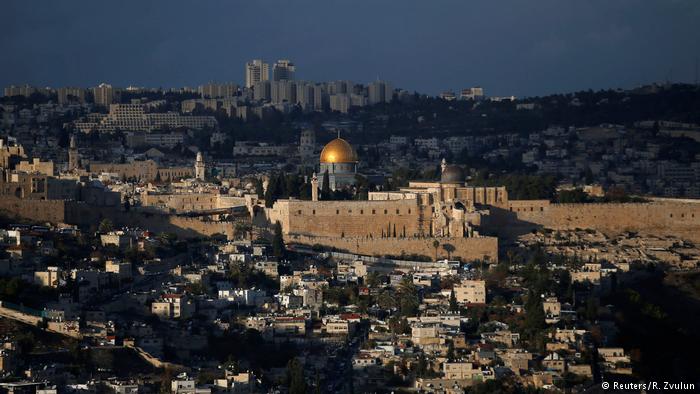 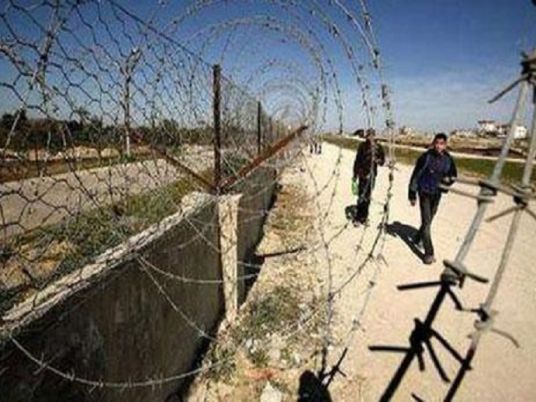 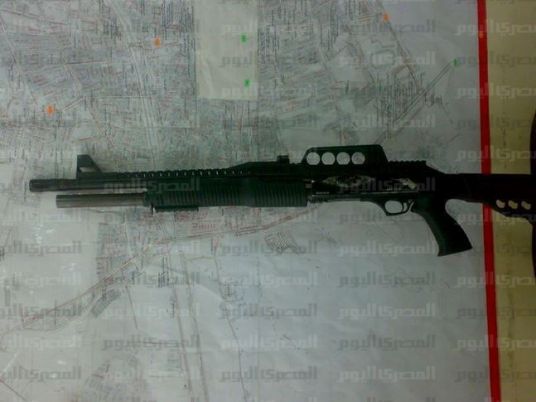