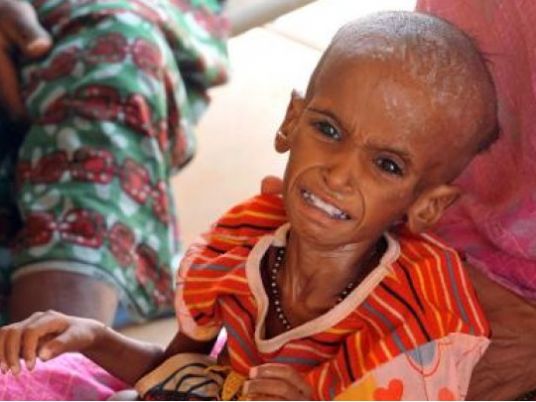 Brazilian Monica de Oliveira thought she'd forever left behind those days of worrying about getting her daughter new clothes.
As part of a wave of poor Brazilians to enter a basic sort of middle class in recent years, de Oliveira was a Latin American success story. But for how much longer?
Biting recession in the world's seventh biggest economy is starting to undermine the country's widely lauded progress in dragging some 40 million people out of poverty, starting in 2003.
De Oliveira knows what it's like to be one of them and now she's afraid her family is sliding back. She and her husband had a combined monthly salary of about US$500 working as security guards in Caieiras, near Sao Paulo, and both have been laid off.
One by one their little luxuries have disappeared. Family outings on the weekend are over, the dream of a new car and bigger house is on hold. Even interest payments on debts are no longer feasible.
"Soon there will be no new clothes for my daughters. We won't go to the circus, we won't go out to McDonalds," de Oliveira, 36, said. "I wanted to pay for them to study, to give them a better life."
She's far from alone.
Of the masses lifted from poverty under the leftist presidencies of Luiz Inacio Lula da Silva between 2003-2010 and his current successor Dilma Rousseff, some three million families will reenter poverty in the next two years, economist Adriano Pitoli, from Tendencias consultants, predicts.
Boom to bust
At the economic peak in 2010, when GDP grew at 7.5 percent, Brazil seemed to have it made.
Demand, especially from China, for Brazilian commodities such as iron ore and beef, created a boom reaching the lowest rungs of society, with many getting first time access to previously inaccessible goods like air conditioning and consumer products.
"Before we felt that things could only get better," de Oliviera said. "Now, jobless, we have nothing."
The macroeconomic outlook gives no reason for people like de Oliveira to feel optimistic.
Recession has been officially underway since the second quarter of this year, with GDP forecast to drop three percent, and is forecast to last two years, the first time that has happened since 1931.
Inflation is on course to hit double digits. Unemployment has been rising for eight months, reaching the highest rate since 2009 at 7.6 percent.
Making matters worse, Rousseff's battle with a hostile Congress has created gridlock and could still lead to an often threatened impeachment trial. Meanwhile, economic reforms demanded by markets sit idling and investors, already dealing with a vast corruption network uncovered at Petrobras national oil corporation, are spooked.
On the micro level, rising interest rates make debt payments ever harder for ordinary Brazilians, removing them from their role in the last decade as the drivers of a powerful domestic economic expansion.
"If we consider the population which came up from poverty to the middle class, we see people with low education, without savings, and taking jobs which require few qualifications," Mauricio de Almeida Prado, director of the Plano CDE think tank, said.
"Now all these people are very vulnerable," he said.
Cliff edge
One of those vulnerable people is Ana Paula Rodrigues, 35, who worked at a supermarket checkout.
She finally made enough money to buy her children a computer, some video games and a few pairs of better shoes than usual — all things that she'd never enjoyed herself in her life.
Enthusiastic about the future, she took a risk a year ago, leaving her job and entering a course on security guard work so that she could try for jobs paying double her $260 salary at the supermarket.
The result? She can't find that job and now finds herself risking the loss of everything, with a low-qualification and low-paid job with the municipal government her last hope.
"I took a risk, I lost and I'm paying dearly for this," she said.
"I am sad about this, but I'll accept any work there is. Now I've lost the luxury of choosing or taking risks."