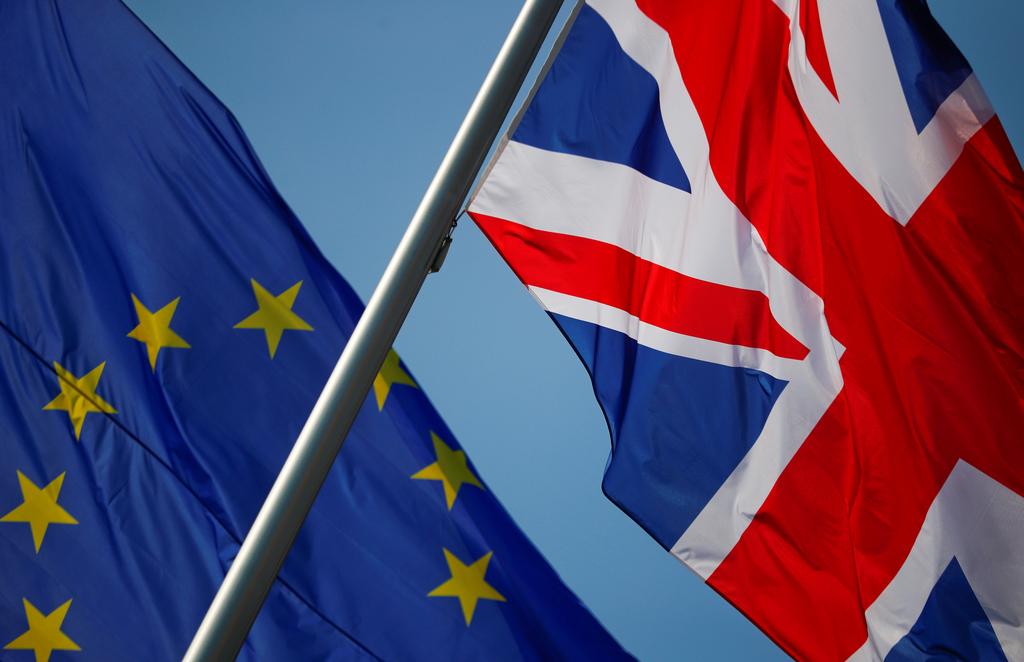 LONDON (Reuters) – Britain will continue to engage constructively with the European Union in talks on a future relationship, but London is not willing to give up its rights as an independent state, a spokesman for Prime Minister Boris Johnson said on Monday.

The two sides will resume talks on Tuesday after Britain’s chief negotiator David Frost hosts his EU counterpart Michel Barnier for dinner later on Monday, but there has been little movement on the “significant differences” that divide them.

Britain left the EU in January and is in a status quo transition period until the end of the year, when some companies fear disruption if the two fail to secure a free trade deal.

“Our position on our sovereignty, laws and fisheries is clear, we will not give up our rights as an independent state,” the spokesman told reporters.

“We will continue to engage constructively with the EU on these key issues and will work hard to reach the broad outline of an agreement, but as we have been clear all along we are not asking for a special, bespoke or unique deal.”

Image: FILE PHOTO: European Union and British flags flutter in front of a chancellery ahead of a visit of British Prime Minister Theresa May in Berlin, Germany, April 9, 2019. REUTERS/Hannibal Hanschke/File Photo

Round Four: UK and EU back in the Brexit ring