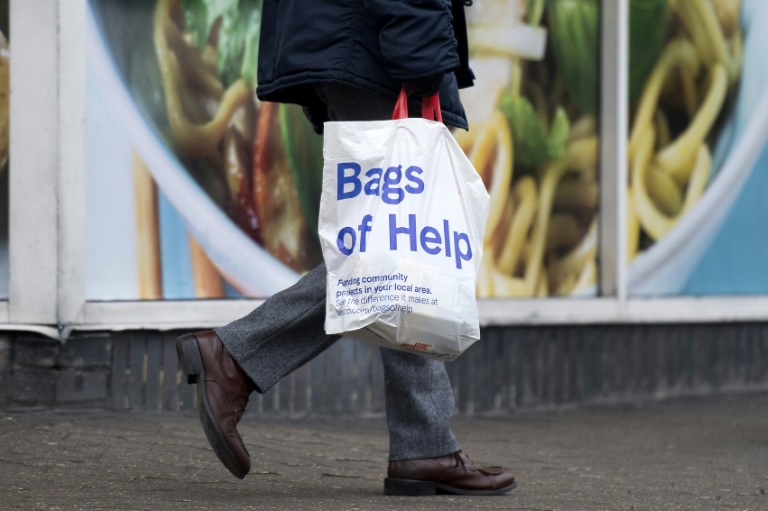 Britain unveils its first post-Brexit budget on Wednesday, with all eyes on emergency government measures to ease the economic pain from the coronavirus outbreak.

It comes the day after a minister in the health department, Nadine Dorries, tested positive for COVID-19, raising concern about whether she has spread the infection.

The new chancellor of the exchequer’s annual tax and spend plans — the first since Britain departed the European Union on January 31 — are set to be affected by rushed-through announcements regarding the new coronavirus.

“We’re looking at what the impact (of the virus) might be, whether it’s on businesses… on our public services, and in all cases, on Wednesday, you will hear from me the various options and policies that we can put in place to provide that vital support,” Sunak said on the eve of the budget.

Sunak, 39, said he was ready to give the state-run National Health Service whatever it needed to help combat the outbreak, while precise measures were expected to be detailed in the budget.

Dorries, a Conservative MP, confirmed she had the disease and said she was “self-isolating at home” in a statement on Tuesday.

Health officials are now trying to trace where she contracted COVID-19 and who she has been in contact with, she added. The Times reported that she had been in touch with hundreds of people, including Prime Minister Boris Johnson.

Dorries, who helped craft the legislation to fight the outbreak, is the first British politician to be diagnosed with COVID-19.

Six people have died in Britain from the virus, with more than 370 confirmed cases.

The Bank of England’s incoming chief Andrew Bailey last week said UK-based companies would need help in the face of disruptions to supplies caused by the virus.

Bailey, who takes over from governor Mark Carney on March 16, singled out small and medium-sized firms for such aid, likely under a joint effort with the government and British retail banks.

“It’s now likely (Sunak’s) spending plans will need to be reined in, with more money put aside to tackle a widespread outbreak of COVID-19,” said Jake Trask, a research director at trading group OFX.

“We can expect this budget to be more about bolstering the UK economy in the face of this potential national health emergency instead of the announcement of widespread infrastructure projects to boost economic growth that many were hoping for,” Trask added.

Sunak has however said the budget would also deliver on the promises made by Johnson in the run-up to the December general election.

Johnson’s Conservatives vowed to boost productivity in areas outside London through investment in public services, broadband and transport projects such as the new high-speed railway HS2.

Sunak, who had been Javid’s deputy, was promoted when his boss quit rather than accept Johnson’s demand to sack all his political advisers.

The prime minister wants greater say over Treasury policy following his election victory that ended more than three years of political wrangling over Brexit and allowed Britain to finally quit the EU less than six weeks ago.

The coronavirus outbreak has meanwhile clouded the outlook for the British economy, which is already facing uncertainty because of Brexit — a divorce that has resulted in more than £4 billion in extra government costs.

Britain and the EU have begun negotiations on a new trade deal, but only have until December 31, when a post-Brexit transition period ends.

Sunak on Sunday ruled out extending this period because of the coronavirus disruption, insisting that further delays were unhelpful.

On the eve of Brexit, the Bank of England cut its British growth forecasts for this year and next.

Recent official data showed that UK growth slowed to zero in the final quarter of last year as manufacturing shrank.

Image: AFP/File / Justin TALLIS What the government hopes to deliver to fight the economic impact of the virus outbreak