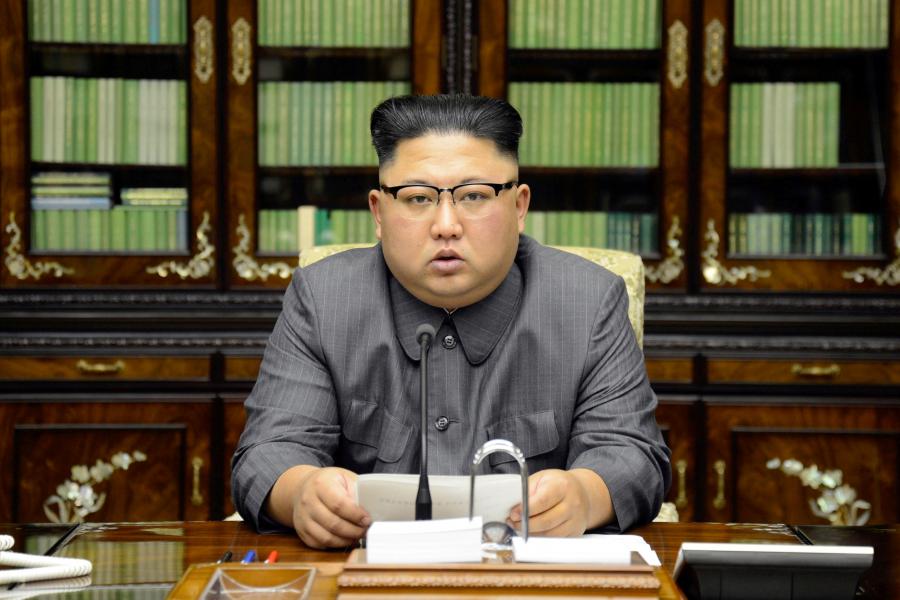 A bomb blast killed eight people and injured 16 others on a bus in Syria’s Homs on Tuesday, state media said, citing the city’s health authority.

Many of the passengers were university students, Homs Governor Talal Barazi told state-run Ikhbariya TV. The blast in the government-held city hit the Akrama district, near al-Baath University.

Footage showed people crowding around the burned shell of a vehicle in the middle of a street. State television said “a bomb that terrorists planted in a passenger bus exploded”.

Islamic State militants had claimed responsibility for a similar attack in Homs in May, when a car bomb killed four people and injured 32 others.

A string of bombings have struck cities under government control in Syria this year, including the capital Damascus. The Tahrir al-Sham alliance — led by fighters formerly linked to al-Qaeda — has also claimed some of the deadly attacks.

Barazi, the governor, said the state’s enemies were trying to target stability as “the stage of victory” drew near.

The city of Homs returned to full government control in May for the first time since the onset of Syria’s conflict more than six years ago.

With the help of Russian jets and Iran-backed militias, the Damascus government has pushed back rebel factions in western Syria, shoring up its rule over the main urban centers. The army and allied forces then marched eastwards against Islamic State militants this year.

The jets struck crowded residential areas in the besieged rebel enclave near Damascus on Sunday, killing at least 27 people, aid workers and a war monitor said.

She urged Russia to live up to its obligations to uphold the de-escalation zone in eastern Ghouta.