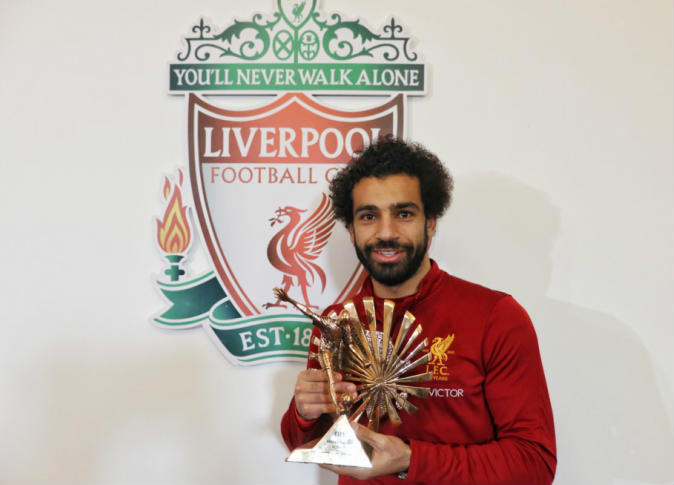 For the first time, the Confederation of African Football (CAF) has opened voting for the public to decide who is awarded the Best African Player of the Year, as well as the Team of the Year, with the top 11 players selected individually by position.

The voting process will start on Sunday, according to the official CAF website.

Voters can choose one of three finalists as their African Player of the Year: Egypt and Liverpool’s Mohamed Salah, who was chosen in December as the African Footballer of the Year by the BBC, Borussia Dortmund Gabonese star Pierre-Emerick Aubameyang, and another Liverpool player, Senegal’s Sadio Mane.

Public voting will be the final of three stages determining the winner of the award. The first stage saw the consultation of players, and the second, coaches.

Meanwhile, voting for the strongest ‘team’ in Africa will be conducted via the CAF Facebook page. Details of the voting process will be revealed in a CAF ceremony, taking place on January 4.

The changes come as part of a wide range of new rules implemented by CAF in 2017. In addition to the new voting and selection process, CAF removed the award for ‘Best Africa-based Player’ in December, saying the professional committee entrusted to select the best player for an African team lacked the competence for the job.

This was the first time the ‘Best Africa-based Player’ award has been cancelled since 1992, despite the high number of deserving players, including Egyptian Champions Al-Ahly’s Ahmed Fathy.

This is the first time “best Africa-based player” award has been cancelled since 1992, despite a lot of players being more than deserving for the award such as Ahly’s Ahmed Fathy, and Moroccan team Wydad Casablanca’s Ashraf Bencherki and Mohammad Ounnajem.