On Tuesday, a passenger train on the Cairo-Alexandria line derailed while entering Damanhour station, without any casualties.

The accident resulted in the delay of train movement on the line before returning to normal.

Local media reported that the Egyptian Railways Authority opened an urgent investigation into the incident.

Train accidents have been a common occurrence in Egypt, with some resulting in a large number of deaths and injuries.

A rise in fatal train accidents back in 2021 prompted Egypt’s Railway Authority in September to up drug tests for drivers. It said that the measure comes to weed out all the drug abusers from working in such a critical environment. This will apply especially to train drivers, their assistants, and signal tower workers to reduce train accidents.

Transport Minister Kamel al-Wazir said in June 2021 that the railway development process includes the modernization of locomotives and coaches, at a cost of up to LE200 billion and is set to be finalized by 2023.

Once the comprehensive overhaul is done by 2023, Wazir added it will prevent accidents in the absence of human intervention.

The government aims to overhaul railway facilities though periodic updating of infrastructure and coaches, focusing on safety and aiming to utilize unconventional methods to provide further resources to implement developmental plans. 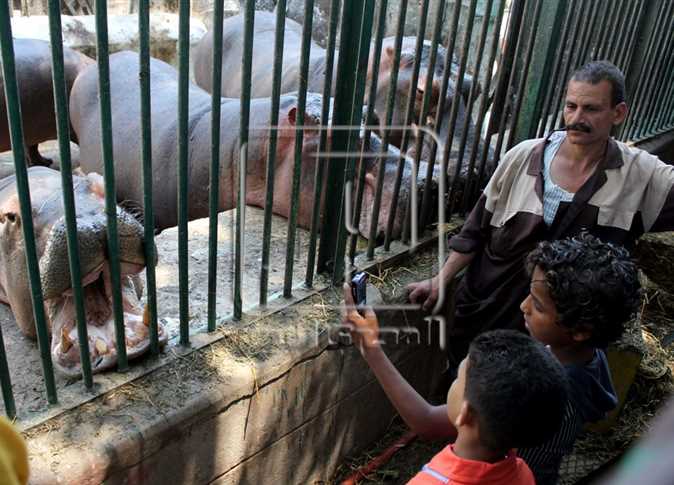