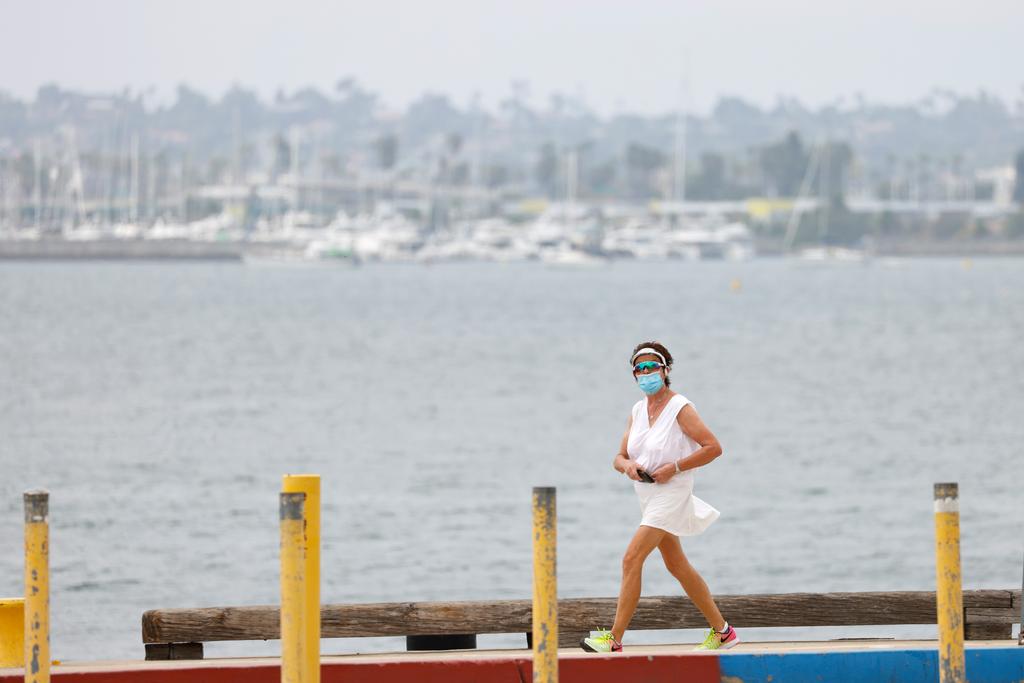 The surge in lightning strikes – the most widespread burst of such storms in California since 2008 – has come with very little rain, ratcheting up an already volatile wildfire season.

As of Tuesday afternoon, nearly 6,000 lightning strikes were recorded during a single 24-hour stretch, igniting more than 200 wildfires from the San Francisco Bay area north to California’s Gold Country, said Lynette Round, a spokeswoman for the California Department of Forestry and Fire Protection (CalFire).

Lightning also triggered a major blaze north of the famed Lake Tahoe resort city on Friday that has since charred more than 44,000 acres – an area about one tenth the size of Los Angeles – and unleashed a rare cyclone of flames called a fire tornado, or “firenado,” on Saturday.

Hundreds of miles to the south, a lightning-caused blaze that started on Saturday has scorched another 44,000-plus acres of dry grass and desert scrub on the floor of the Mojave National Preserve, which encompasses the world’s largest Joshua tree forest and habitat of the threatened desert tortoise.

Governor Gavin Newsom declared a statewide emergency on Tuesday to ensure resources are available to combat the fires.

The heat wave was complicating those efforts by adding to the desiccated condition of vegetation fueling the flames, while posing a greater physical challenge to the firefighters.

“They’re wearing a lot of gear, carrying equipment, hiking to remote locations, so it’s a stress on the body,” CalFire’s Round said.

Abnormally high temperatures that began roasting California on Friday, straining the state’s power grid and leading to rolling blackouts, are due to an enormous dome of high pressure hovering over America’s desert Southwest, weather officials said.

The same high-pressure ridge was siphoning off moisture from remnants of a now-dissipated tropical storm off the coast of Mexico, creating conditions rife for thunderstorms and lightning strikes over central and northern California, meteorologists said.

Daytime highs have shattered records across the state, with the hottest air temperature recorded anywhere on Earth during the last century reached in Death Valley National Park on Sunday afternoon, where the mercury soared to 130 degrees Fahrenheit (54.4 Celsius).

Rolling blackouts – short-term power cutoffs to prevent a larger collapse of the electrical grid – briefly left over 400,000 homes and businesses without air conditioning over the weekend, the first such blackouts imposed since 2001.

Image: A woman wearing a protective mask takes a walk along the ocean amid a heatwave during the outbreak of the coronavirus disease (COVID-19) in San Diego, California, U.S., August 18, 2020. REUTERS/Mike Blake