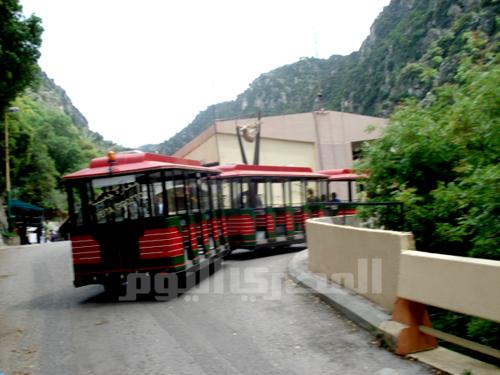 Cameroon's President Paul Biya on Sunday pledged to investigate the causes of a rail crash that killed at least 75 people, as rescue workers scoured wreckage for more bodies.

The packed passenger train carrying more than 1,400 people between the capital Yaounde and the central African country's port city of Douala derailed on Friday near the town of Eseka, causing carriages to flip over at high speed.

Two days later, some were still seeking news of friends and family members on hand-written lists of passengers pinned up outside medical centres in the two cities. On Sunday, the government appealed for additional blood donations to assist with the treatment of some 600 people who suffered injuries.

"I have ordered an in-depth inquiry into the causes of this accident," Biya told state TV in French on returning to Cameroon on Sunday afternoon after a trip in Europe.

"I have ordered for victims' (medical) costs to be paid for by the state," he added.

Operator Camrail, a unit of French industrial group Bollore, said on Sunday it had set up a special train service to fetch bodies from the crash site.

Witnesses said that before the crash extra carriages had been added to the train to accommodate exceptionally high demand for the service, due partly to the collapse of a portion of the main road linking the two cities after heavy rain.

It was not clear if that had played a role in the accident.

Camrail said on Sunday it had received permission from the command post managing the lines before commencing its journey.

Technicians from the firm have been made to help police with their enquiries and psychological support is being offered to victims, the firm added.

"A crisis unit was immediately created in the train stations of Yaounde and Douala," Camrail's Hamadou Sali told reporters.

A day of mourning is planned for Monday and in parts of the capital religious leaders from both the Christian and Muslim communities led additional prayer services.