Bedouin youth from Egypt's Matrouh Governorate launched a campaign on the social networking site Facebook calling for the prosecution of a Libyan officer who allegedly tortured two young Bedouin men from the governorate. The two young men had mistakenly reached the Libyan border as they were herding sheep.

Two weeks ago, Libyan authorities arrested seven Egyptians including the two men. The Libyan officer, who allegedly tortured them, is named Jumaa Tantoush and is believed to be an officer with the Libyan Border Guard.

The Facebook group's founders said that a youtube.com video showed the officer forcing the two men to strip, after which he punched and insulted them.

The two men belong to two major tribes in Matrouh. They were herding a group of sheep in the Salloum desert when they accidentally found themselves at the Libyan border. They were arrested by the Libyan Border Guards and were taken to a nearby city.

A group of lawyers in Matrouh are planning to file a complaint demanding the officer's arrest.

Slight decrease in temperatures in Egypt on Tuesday 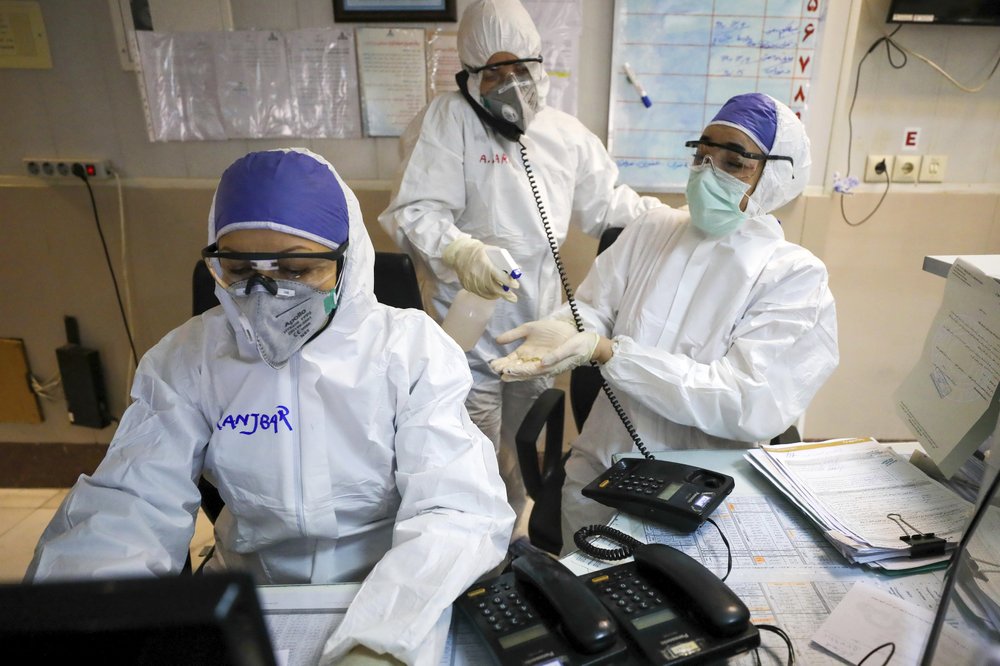