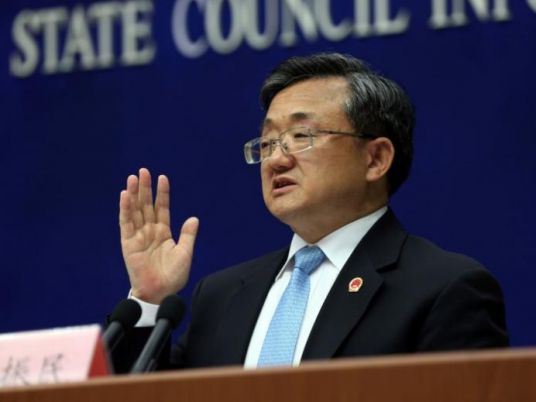 China and the countries surrounding the South China Sea should set up a cooperation mechanism to boost exchanges in efforts ranging from disaster relief to safety of navigation, a senior diplomat said in comments reported on Monday.

China claims most of the resource-rich South China Sea, through which about $5 trillion in ship-borne trade passes every year. Neighbors Brunei, Malaysia, the Philippines, Taiwan and Vietnam also have claims on the strategic waterway.

While China's construction of artificial islands and military deployments in the area have unnerved its neighbors, Beijing has also been trying to reassure Southeast Asia, with efforts such as talking up a code of conduct for the waterway.

Speaking at a weekend forum on the southern island province of Hainan, Chinese Vice Foreign Minister Liu Zhenmin said the mechanism would enhance mutual trust and strengthen cooperation, according to a transcript of his speech released on Monday.

It would contribute to exchanges in such areas as disaster prevention, maritime rescue, environmental protection, biodiversity, scientific research and navigational safety, he added.

"The mechanism is aimed at strengthening pragmatic cooperation and increasing mutual trust, and is not about resolving disputes," Liu said.