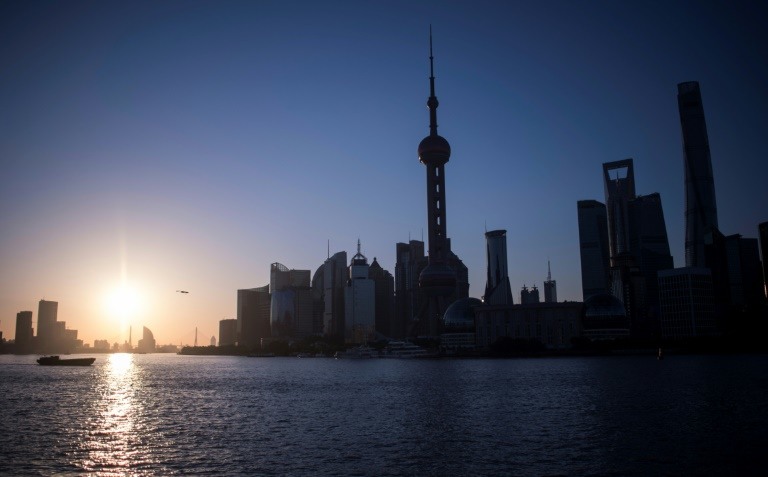 China on Friday said it will further open the country’s financial markets to foreign firms, a key demand from the United States and Europe which have long complained about the strict limits on access to the giant economy.

The announcement came after Donald Trump’s state visit to Beijing during which the US leader called for a more level playing field for American companies and measures to reduce a massive trade imbalance.

China’s vice finance minister Zhu Guangyao said foreign firms will be allowed to own as much as 51 percent of shares of tie-ups in securities, funds and futures industries, instead of the current 49 percent limit, according to the official Xinhua news agency.

The limits will be phased out in three years.

Foreign ownership restrictions in Chinese banks and financial asset management firms will also be lifted, Zhu said, as he discussed the “consensus” reached during Trump’s state visit, according to Xinhua.

Overseas companies are currently not allowed to have a controlling stake in firms in China.

Foreigners cannot hold more than a quarter of a China-based bank’s capital. The limit has made it difficult for foreign banks to play any major role in the Chinese market.

The United States and the European Union have long complained about a lack of access in a host of industries.

“Opening up the financial sector in particular could greatly improve the allocation of financial resources and support China’s future development,” said William Zarit, chairman of the American Chamber of Commerce in China.

“These restrictions, and many others yet to be addressed, have been hindering economic activity in China for far too long,” he said.

Speaking to Bloomberg News, Larry Hu, head of China economics at Macquarie Securities Ltd in Hong Kong, said the move was “a milestone in China’s progress of opening up its economy”.

Timing the announcement after Trump’s visit shows that “China and the US are in a business and trade cooperation rather than confrontation,” Hu said.

Trump railed against China’s “very one-sided and unfair” trade relations with the US during his talks with Chinese President Xi Jinping.

But he said he blamed past US administrations, not China, “for allowing this out-of-control trade deficit to take place and to grow”.

US, China sign $250 billion in deals during Trump visit