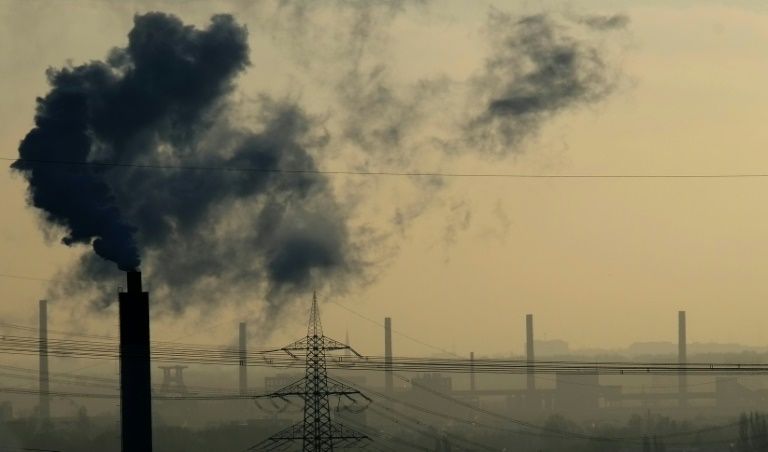 China’s north plain, one of the most densely populated regions on Earth, is set to become the world’s deadliest heatwave zone by the end of the century, scientists say.

New scientific research suggests that unless there are heavy cuts in carbon emissions, climate change will lead to humid heatwaves that could push the area “against the boundaries of habitability” by 2070.

The results of the study of China’s northern plain, which includes the capital Beijing, are particularly worrying because many of the region’s 400 million people are farmers exposed to climactic conditions.

The study said that heat and high humidity can create conditions that kill even healthy people within six hours of being outside.

“This spot is going to be the hottest spot for deadly heatwaves in the future,” said Professor Elfatih Eltahir, at the Massachusetts Institute of Technology (MIT), who led the new study.

“China is currently the largest contributor to the emissions of greenhouse gases, with potentially serious implications to its own population,” said Eltahir, who specializes in hydrology and climate science.

The projections are based on research showing that humans cannot survive beyond a certain threshold of temperature and humidity.

That threshold was determined by a measurement called the wet-bulb temperature (WBT), which is gauged by wrapping wet cloth around the bulb (or sensor) of a thermometer, so that evaporation of the water can cool the bulb.

In a wet-bulb temperature of 35 degrees Celsius, a healthy person may not be able to survive outdoors for more than six hours, research has shown.

The MIT study shows that the risk of deadly heat waves is significantly increased because of intensive irrigation in this relatively dry but highly fertile region.

The new research found that unless greenhouse emissions are cut the deadly wet-bulb threshold temperature of 35 degrees Celsius will be reached several times in the north plain region between 2070 and 2100.

Increased vulnerability to heat arises because the irrigation exposes more water to evaporation, leading to higher humidity in the air than would otherwise be present and exacerbating the physiological stresses of the temperature, according to the report’s authors.

“Irrigation exacerbates the impact of climate change,” Eltahir said. There has been a substantial increase in extreme heat waves in the region already in the last 50 years, he added.

The report states that under the business-as-usual scenario of greenhouse gas emissions, the plain “is likely to experience deadly heatwaves…exceeding the threshold defining what Chinese farmers may tolerate, while working outdoors without air conditioning.”

It concludes the conditions “may necessitate simultaneous development of effective public health adaptation measures to avoid the deadly impacts of future heatwaves.”