From ministers with football-shaped heads to Egypt’s seemingly chaotic road system, the sarcastic wit throughout Lord Edward Cecil’s diaries raises a laugh and a glass to his memory

There is no title more fitting for my study on Lord Edward Cecil’s diaries than Comic Orientalism, as after reading his hilarious accounts of life one cannot help but pray that the author is chuckling up in heaven.

The book has shifted my perspective on Orientalists in general, typically associated with sarcastic and elitist works, to conclude that among them were occupiers going about their daily business with a comic outlook.

The author Lord Edward Cecil led a full military life, serving the British Monarchs by taking part in the ongoing wars in South Africa from 1899 to 1901, after which he was appointed as Agent to the Sudanese Government, later as Director of Egyptian Intelligence in Cairo, then undersecretary of Defense, then Finance, before his appointment as Finance Consultant in 1912, the position he held until his death in 1919.

The book offers an orientalist view, as described by Edward Said’s Orientalism; for Lord Cecil does fulfill Said’s "subtle and persistent Eurocentric prejudice against Arabo-Islamic peoples and their culture", comparing his familiar [Europe/ Us] against the unfamiliar or eccentric [East/ Them].

Yet though most orientalists view the ‘Other’ as barbaric, irrational, eccentric, dull fanatics incapable of systematic thought and analysis, an ‘Other’ different enough to invoke enmity, what makes Lord Cecil’s book deviate from the normal orientalist depiction is its richness in sarcasm and comedy.

The first edition of The Leisure of an Egyptian Official was released in the fall of 1921, and was instantly picked up by members of the British community in Egypt, such that in a few days all available copies had been sold, disappearing from bookstores.

Mohamed Tabe’i, the man who translated the book to Arabic reveals that he had to wait for a substantial period of time before he could get his hands on a copy. He mentions that he could not put the book down, until he had immersed himself from cover to cover by the end of the day.

Lord Cecil’s links to Egypt were primarily as a military man, and concluded with his role as finance consultant to the Egyptian Government. The incredible chain of positions held by Lord Cecil in Egypt is described by Philip O’Farl, Editor in Chief of the Egyptian Mail newspaper, in Lord Cecil’s diaries. Yet at the same time he attributes the unlikely turn of events to the history of Cecil’s family, who held different and acclaimed posts in the British Royal Court for centuries.

Both O’Farl, who wrote the foreword and the translator Tabe’i seem to concede that the book came as quite a surprise to everyone who knew the author in any real measure and had no idea of the underlying comic and sarcastic tone. For despite his aristocratic roots and upbringing, he seemed to take comfort in mingling with the general public.

We move with the author from the moment he awakens through his difficult journey to his work quarters, where we observe his meetings with many Egyptian and foreign dignitaries who receive their fair share of sarcasm in Lord Cecil’s descriptions.

In his description of a Nubian butler, Cecil pints a vivid picture; "a strange creature, belonging to a stranger community with no real history [in reference to Nubians]… all corrupt in one form or the other".

The author shifts his attention to describe the essentials in the lives of Egyptians, where baksheesh takes a leading role; "the practice of baksheesh has infiltrated all tiers and professions in this nation, from the classy engineer who awaits a ‘present’ of sorts to supply the land owner with needed water for irrigation purposes, to the desk clerk who is looking for a penny from the poor applicant who wishes that his request is viewed by some big official".

Even the Egyptians Lord Cecil encountered on his journeys to and from work did not escape his sarcastic eye, for with their sluggish ways of moving they obstructed the motion of the cart that drove him; "there is no one here [in Egypt] following a system in using roads. We find all pedestrians walking in the middle of the street, or in the wrong direction, either lost in conversation, or so blind that they only notice the carriage when it’s right up in their faces". This elitist view does not permeate to people alone but to all Egyptian goods: "I wonder why I find the taste of all eggs in Egypt fishy, as if laid by a mummy".

The comedy explodes for Egyptian readers, including myself, when the author describes the opportunistic foreigners turning up at his office, desiring some service or another. The German Consul comes as a fine example, as only moments after entering Cecil’s office before "he suffers an abdominal cramp, followed by another, when I offer him a chair, then he seats himself as if he were conducting a military exercise, where every motion requires a military call".

The author continues his description, reaching the point where he reveals why this German came looking for his office and we discover that he is simply scheming for the welfare of his countrymen, attempting to secure a large tender.

The Egyptian Government had declared a tender to import 500,000 pieces of brass coins, and the German Consul was hoping to secure this deal for some fellow Germans. Cecil remarks that, "here we find our respectable German friends back to their wily ways, making their offer only after trying to find out what the smallest offer is, and following attempting to cancel the tender using the justification that they did not have enough time to ready their offer, or for any other stupid reason. Thus if the tender is repeated they make their offer from the vantage-point of knowing what the lowest offer was. I cry from these German gentlemen with their humor, righteousness, and morality".

After Cecil has wrapped up his comical analysis of foreign dignitaries in Egypt, he turns his sarcastic eye to officials within the Egyptian Government itself.

After spending some time in his office, his secretary informs him that "the honored dignitaries would like to take my opinion about the matter of their summertime offices’ location.

The quest for appropriate quarters to conduct Government matters during the summer months is one of the few cases where you find the Council of Ministers engaged and mobilized to the core.

With a remarkable ability to convey humor, Cecil describes the difference in opinions between the various ministers. The Minister of Foreign Affairs, with his football-shaped head, seems to prefer renting out rooms in Alexandria’s most prestigious hotel establishment, and when the Prime Minister questions him on why he thinks that to be suitable the minister is speechless.

Everyone knows that the hotel proprietor has offered a bribe to the minister in exchange for securing this deal. As for the Minister of El Haqqaniyya [equivalent of Minister of Justice in contemporary times], he proposes renting out the villa of so and so Bek. Yet once again it was common knowledge that the Minister of El Haqqaniyya owed Bek an enormous amount of money lost through gambling, and Bek wanted his money back some way or other. And as the suggestions and recommendations pile up, they start to reel off of the respective individual ministers’ vested interests for personal gain.

Emphasizing the author’s notion of the Egyptian employee, who is totally submissive to his boss and able to alternate between extremes of opinion to accommodate his superior; Cecil seemed to enjoy winding up less senior employees by changing stances several times, even on the same topic.

"No doubt it was a total waste of time on my part when I caused Isaac [my small Egyptian employee] to twist and turn, round and round in circles, yet I cannot help myself, for he is admirably skilled in shape-shifting".

With comical situations, Lord Cecil involves laughter from the reader. He spared no one in his writings: not the English, nor the Egyptians or Europeans, "for no one escaped his sarcastic bite, it seems", as the translator Mohamed El Tabe’i puts it, "yet the pebbles Cecil cast at others, saved not the pain of the rocks that came raining down on the heads of Egyptians, of which I am one." 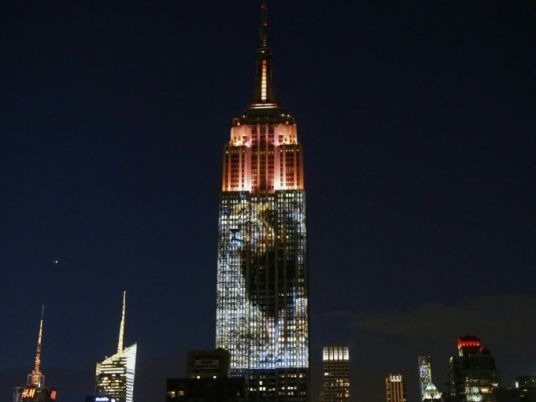 ‘Cecil the lion’ lit up the Empire State building 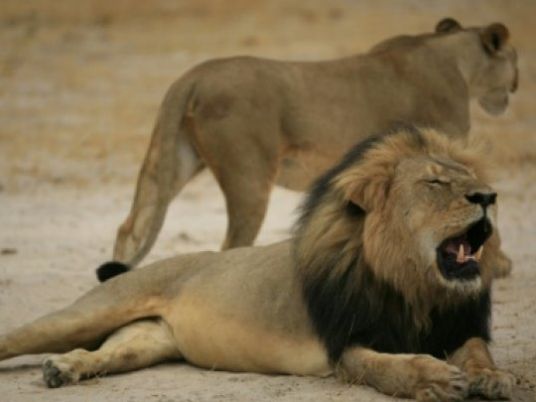 Zimbabwe cracks down on hunting after lion killing sparks outrage 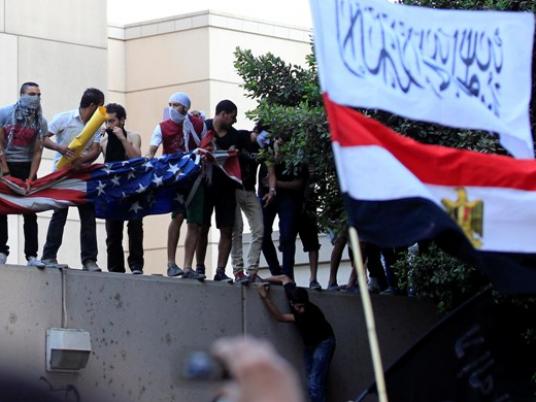 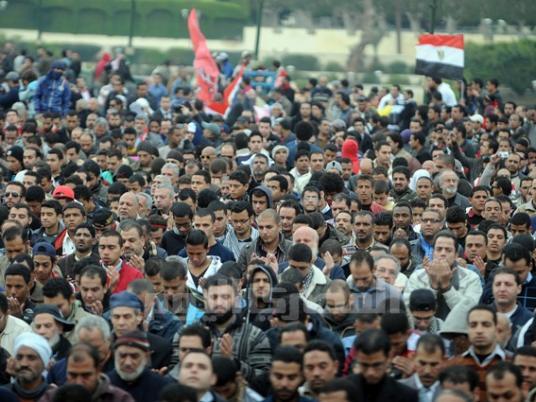