The official Spokesperson for Egypt’s Cabinet, Nader Saad, said in an official statement that the state committee for the legalization of unlicensed churches has reviewed the implementation for the committee’s decisions since its last meeting on July 1, 2019, according to the Shorouk news website.

He said 56 churches already meet the requirements of civil protection, while the rest have yet to.

Madbouly said the Civil Protection Authority will coordinate with the churches to facilitate the application of civil protection standards as soon as possible.

On June 1, the Committee looked over the results of the review process in a previous meeting, which took place since the last meeting of the Committee in April regarding the conditions of the churches and service buildings which requested legalization.

The meeting also reviewed procedures being carried out by the churches and buildings to abide by the requirements of civil protection, according to Saad. He explained that these buildings have been granted an additional four months deadline to complete civil protection procedures.

The committee was set up by Law No. 80 of 2016 to organize the construction and restoration of churches in accordance to certain conditions. 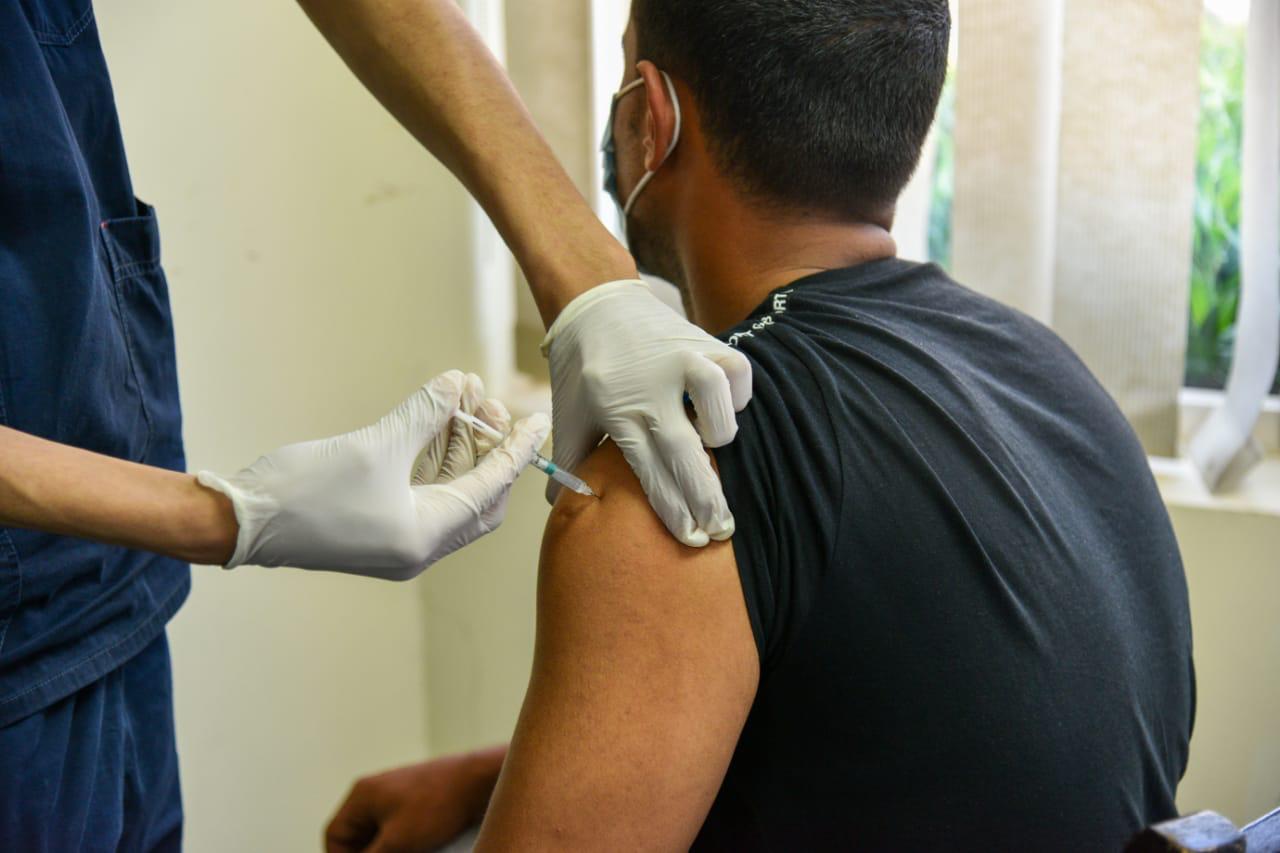