Hundreds of fighters from the M23 group entered Goma after days of clashes with UN-backed Congolese soldiers that forced tens of thousands of residents to flee. A senior UN source told Reuters that international peacekeepers had given up defending the city after the Congolese troops evacuated.

"There is no army left in the town, not a soul… Once they were in the town what could we do? It could have been very serious for the population," he said asking not to be named.

The rebellion has aggravated tensions between Congo and its neighbor Rwanda, which Kinshasa's government says is orchestrating the insurgency as a means of grabbing the chaotic region's mineral wealth.

Rwanda denies the assertion. However, Congolese Information Minister Lambert Mende ruled out talks with the rebels, suggesting they were proxies of the Rwandan government.

"We will continue (resisting) until Rwanda has been pushed out of our country … There will be absolutely no negotiations with M23," Mende said, adding that Kinshasa would talk only directly with Rwanda.

UN experts say Rwanda, a small but militarily capable neighbor that has intervened in Congo repeatedly over the past 18 years, is behind the M23 revolt. Congo's mineral wealth, including diamonds, gold, copper and coltan — used in mobile phones — has inflamed the conflict and little has been spent on developing a country the size of Western Europe.

Goma's capture will also be an embarrassment for President Joseph Kabila, who won re-election late last year in polls that provoked widespread riots in Kinshasa and which international observers said were marred by fraud.

Congolese state television reported on Tuesday that Kabila, who has made few public comments on the rebellion in recent weeks, is travelling to Uganda, the mediator in the conflict with the eastern rebels.

In the capital Kinshasa, security forces used tear gas and fired shots in the air to disperse a few hundred youths protesting the fall of Goma in a central square. Residents in Congo's second city, Kisangani, attacked Kabila's local party headquarters in frustration.

While conflict has simmered almost constantly in Congo's east in recent years, this is the first time Goma has fallen to rebels since foreign troops officially pulled out under peace deals at the end of the most recent 1998-2003 war.

Hundreds of M23 fighters accompanied their leader Sultani Makenga into Goma, where they were greeted by cheering crowds shouting "welcome" and "thank you."

"We've taken the town, it's under control," said Colonel Vianney Kazarama, a spokesperson for the rebels. "We're very tired, we're going to greet our friends now." On Monday, Kazarama had denied the rebels would take the city.

The UN has about 6,700 peacekeeping troops in North Kivu, including some 1,400 troops in and around Goma, and the mission had previously promised to defend the town. On Tuesday afternoon, armored UN vehicles continued to circulate in the town offering help to residents, but troops did not try to block the rebels. No government troops were to be seen.

Before the rebels seized the city, streams of residents headed for the nearby border with Rwanda. More than 50,000 people who fled fighting earlier this year have abandoned refugee camps around Goma.

"With the war, we're suffering so much, I've never seen anything like this in my life," a woman who gave her name only as Aisha told Reuters, clutching her three children.

M23 is led by mutinying soldiers who rose up eight months ago, contending that Congo's government violated a 2009 peace deal that was meant to integrate them into the army.

The central African nation's wars have killed about 5 million people and many eastern areas are still plagued by violence from a variety of rebel groups, despite the UN-backed efforts to defeat them.

Uganda has blamed the escalation of fighting in eastern Congo on a leaked UN report that accused it and Rwanda of supporting Congolese rebels, a document Kampala said damaged its mediation efforts.

Kampala has vigorously denied the UN charges, which emerged in October, and Kiyingi said they had undermined Kampala's mediating role.

"Uganda was mediating in this conflict … and we had managed to restrain M23," Kiyingi said. "Then the UN comes up with these wild and baseless allegations against us and we decided to step aside and leave the situation to them and now you see the results."

Uganda has threatened to pull its troops out of peacekeeping operations in Somalia unless the UN allegations are withdrawn. 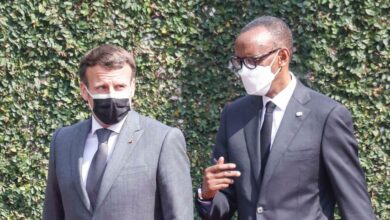 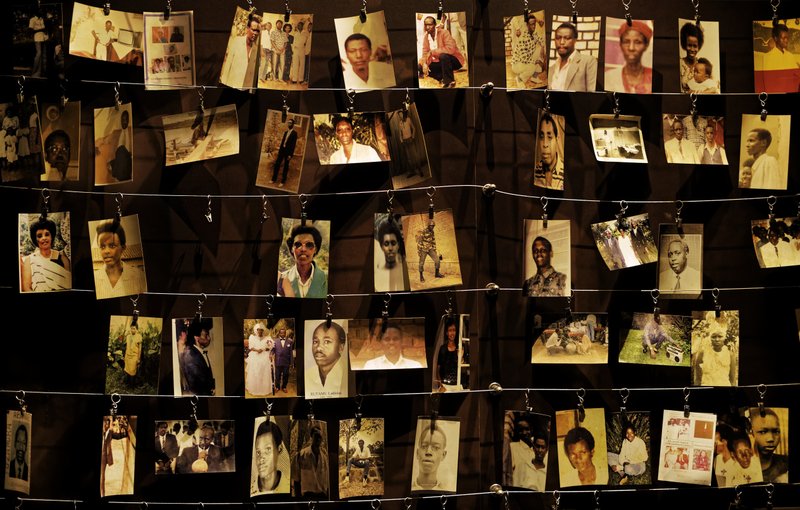 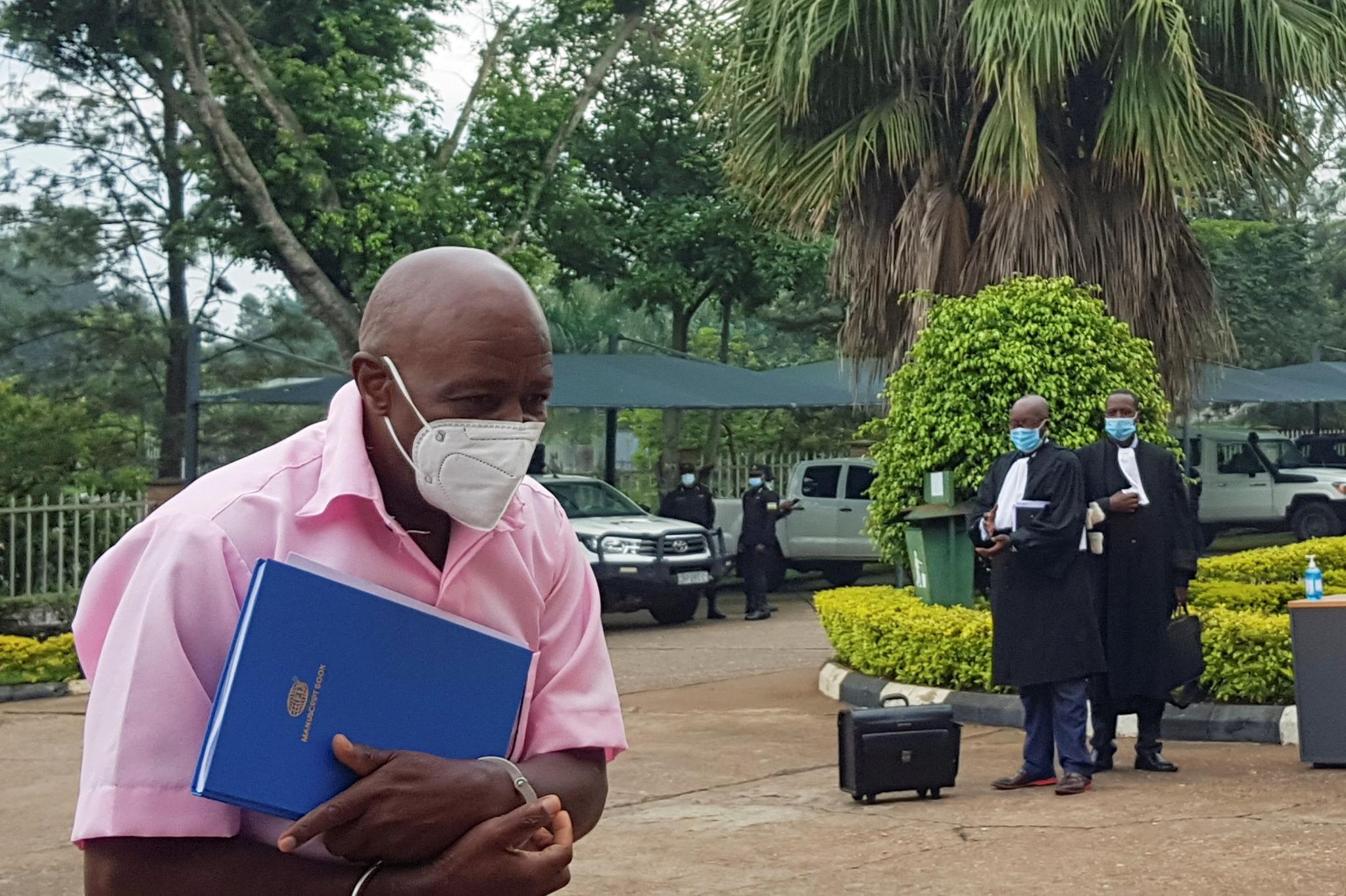