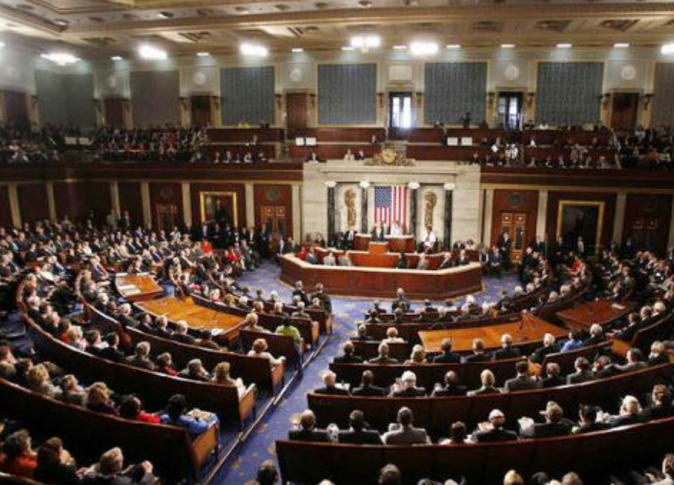 The US Congress will hold a hearing on November 3 concerning what it describes as “commonplace” human rights abuses in Egypt under former president Mohamed Morsi and incumbent President Abdel Fattah al-Sisi.
“Alarming reports of widespread human rights abuses, political oppression, and religious persecution have been commonplace in the years following the Arab Spring of 2011, during the government of President Mohamed Morsi and since President Abdel Fattah al-Sisi’s taking of power in Egypt,” said Congressman Tom Lantos from the Human Rights Commission. “In recent years, thousands of Egyptian citizens, including politicians, judges, and other civil servants, have reportedly been detained for political dissent, while others have been sentenced to death in mass trials that lack due process,” he said.
Speakers in the session include Mohammed Soltan, an Egyptian-American activist and former political prisoner, Sarah Leah Whitson, executive director for the Middle East and North Africa Division of the Human Rights Watch and Daniel Calingaert, executive vice-president of Freedom House
Members from Egypt’s outlawed Muslim Brotherhood could also attend the hearing, Bahgat Saber, a group member and deputy chairman of the US-based All 4 Justice, told Al-Masry Al-Youm. He said, “Egyptian rights advocates in Egypt will provide evidence about the deterioration of freedoms in Egypt, as well as the conditions of prisoners and religious discrimination.”