As millions of Egyptians were glued to their television screens to watch votes in the presidential runoff be counted, the Supreme Council of the Armed Forces issued a new decree broadening their jurisdiction, potentially giving them the upper hand regarding Egypt’s first constitution after Hosni Mubarak’s ouster and reinforcing assumptions about a full-fledged soft military coup. 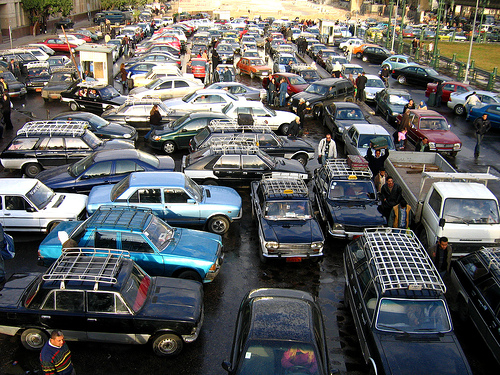 A license for ‘Sais’