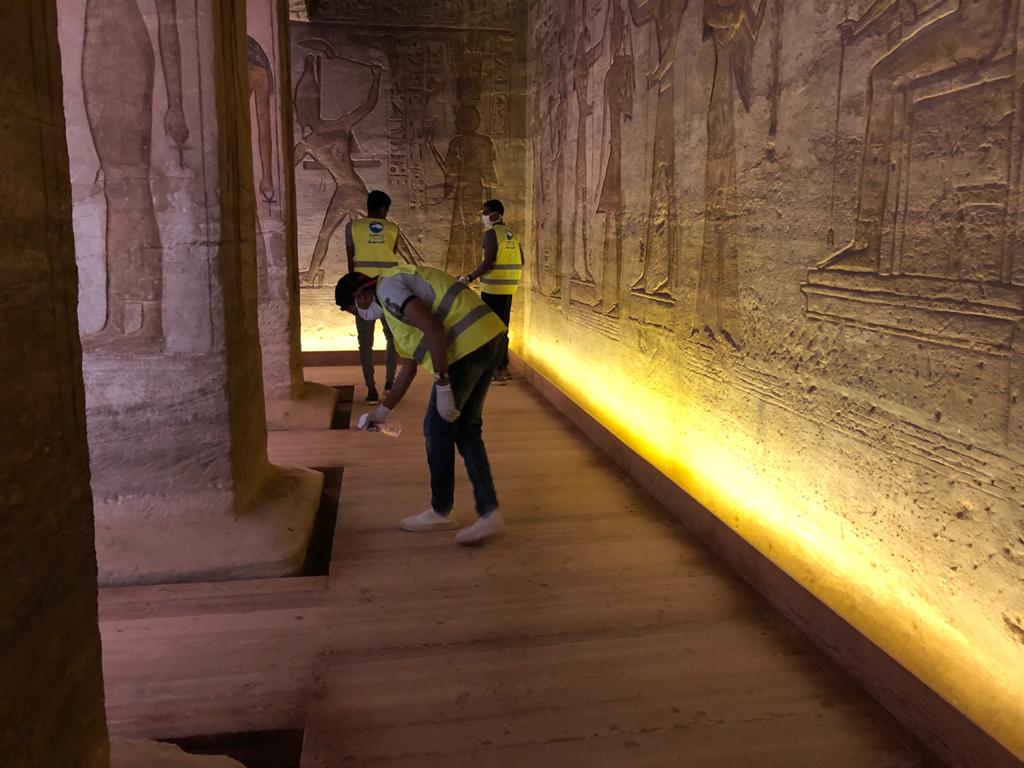 The total number of COVID-19-related deaths is now 8,638 nationwide, after the ministry announced 55 deaths.

And 498 patients were discharged from quarantine at isolation hospitals, raising Egypt’s total number of fully-recovered cases to 123,491.