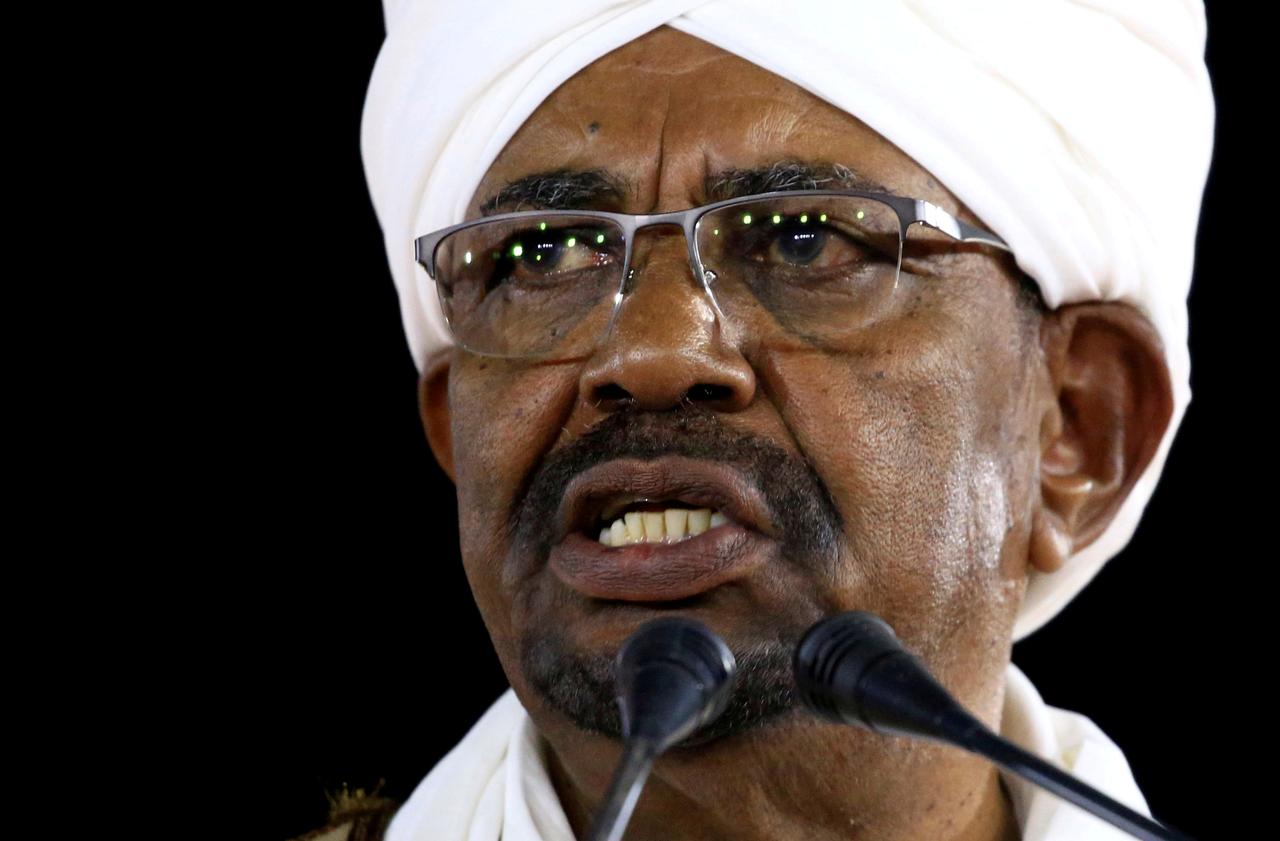 CAIRO (Reuters) – Sudan has signed deals for loans worth $300 million with regional Arab funds, authorities said on Saturday, as the government struggles to cope with an economic crisis and nearly three months of street protests.

The finance ministry agreed a $230 million loan with the Abu Dhabi-based Arab Monetary Fund to support the balance of payments, the ministry said in a statement.

A deal for a second loan worth $70 million was signed with the Arab Trade Financing Program, whose shareholders include the Arab Monetary Fund and which is also based in Abu Dhabi, according to a statement from Sudan’s presidency.

The deals were signed as President Omar al-Bashir and other officials including the central bank governor met Arab Monetary Fund Director General Abdulrahman al-Hamidy in the capital, Khartoum.

A worsening economic crisis in Sudan triggered frequent demonstrations across the country since Dec. 19 in which protesters have called for an end to Bashir’s three-decade rule.

The government has expanded the money supply, pushing inflation to more than 70 percent before the end of last year before it slowed to under 50 percent in January and February, according to official figures.

Diplomats say the government has struggled to raise new funds from abroad as it tries to keep the economy afloat.

Sudanese vow to keep protesting as president digs in