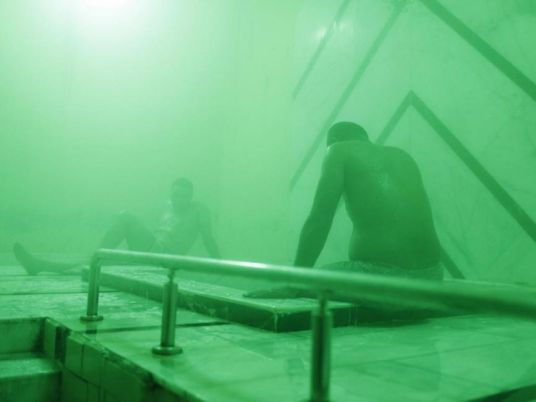 Diving activities in Egypt have entered into phase of uncertainty following a conflict between the Chamber of Diving and Water Sports, affiliated with the Tourism Ministry, and the Egyptian Federation for Diving, affiliated with the Youth Ministry.
Both parties are in dispute over the technical responsibility and authority over diving in Egypt.
According to documents obtained by Al-Masry Al-Youm, the administrative court issued a judicial ruling canceling the 2011 ministerial decree no. 444, which was issued by the Tourism Minister. The cancelled ministerial decree had given authority to the Chamber of Diving and Water Sports to monitor diving activities in Egypt.
According to the administrative court ruling, the minister's decree violated the law and had to be cancelled.
The Tourism Ministry meanwhile showed conflicting reactions to the verdict. The ministry first issued a letter directed at Sameh al-Shazly, the head of the Egyptian Federation for Diving, expressing respect to court rulings and inviting Shazly for for a meeting on 7 December 2014 to coordinate implementation of the verdict.
The Tourism Ministry issued another formal letter on 21 December 2014 addressed to the Secretary General of the Ministry of Defense Mohamed Farid Hegazy stating that the Diving Tourism and Water Sports Chamber was responsible for diving activities.
"Please note and direct border patrols and coastal guards not to deal with any other party other than the Technical Unit of the Diving Services and Marine Activities (affiliated with the Tourism Ministry) regarding diving tourism and water sports in accordance with the ministerial decree no. 444 for the year 2011," read the letter.