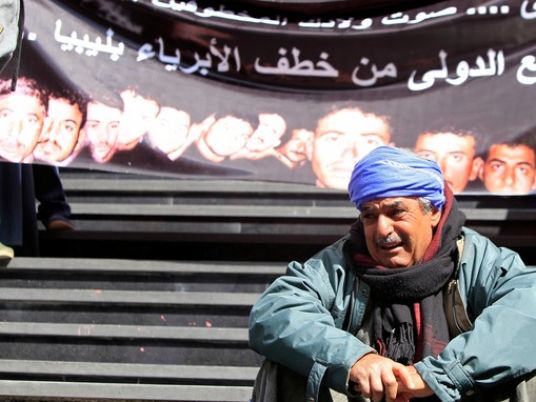 The United Nations must take over responsibility for investigating rights violations in Yemen’s civil war as the country’s government is not up to the job, the global body’s human rights office said.

In a report published on Tuesday, the office challenged the UN Human Rights Council, which meets this month, to agree to look into atrocities committed during what it called an “entirely man-made catastrophe”.

The 47-country council has shied away from that task for two years, leaving the job to Yemen’s National Commission, which reports to President Abd-Rabbu Mansour Hadi. He is backed by a Saudi-led coalition that is one of the combatants.

“I …join you in asking why the members of the Human Rights Council are not taking their responsibility and their membership to this body seriously,” the office’s head of Middle East and North Africa, Mohammad Ali Alnsour, told a news conference.

Yemen is mired in a war that has killed at least 10,000 people over the past two-and-a-half years, according to UN figures.

Widespread hunger and internal displacement and an unprecedented cholera epidemic have led aid agencies to describe it as one of the world’s worst humanitarian disasters.

Alnsour said this was the third time the Council was being asked to set up an investigation.

“That would really put pressure on the conflicting parties to adhere to the rules and the obligations under humanitarian law,” he said.

“The perceived partiality of the National Commission and its limited access have prevented it from executing its mandate comprehensively,” it said.

“In addition… (it) appears to be lacking any instrument, or mandate, that would enable it to channel its findings into a credible accountability mechanism.”

The head of the UN World Food Programme told Reuters on Monday that Saudi Arabia should fund the entire humanitarian aid budget for Yemen, or stop the war, or both — unusually direct criticism of a major U.N. donor.

The UN report said at least 5,144 civilians were documented as being killed between March 2015 and Aug. 30, 2017, with the Saudi-led coalition responsible for more than half. Its air strikes were the leading cause of civilian and child casualties, the report said.

It also blamed the coalition for stoking a food crisis that has left 7.3 million on the brink of famine.