Beni Suef University was the highest-ranked Egyptian university on the list, coming 10th, followed immediately by the American University in Cairo in 11th.

The Times Higher Education conducts its World University Rankings to create global performance tables that evaluate research-intensive universities across all their core missions, including teaching, research, knowledge transfer, and international outlook. According to their website, they use 13 carefully calibrated performance indicators to provide the most comprehensive and balanced comparisons, trusted by students, academics, university leaders, industry, and governments.

In the 2018 ranking, Saudi Arabia’s King Abdulaziz University tops the list. It is followed by the Khalifa University in Abu Dhabi, Qatar University, the Jordan University of Science and Technology, and finally the United Arab Emirates University ranked fifth.

The most represented country in the ranking is Egypt, with nine universities altogether, also including Suez Canal University ranked 16th on the list, followed by Cairo University and Mansoura University. Alexandria University was ranked 21st, right after Mohammed V University of Rabat in Morocco, while Ain Shams University is further down on the list at 23rd, just before South Valley University and Assiut University.

Saudi Arabia has five institutions on the list; the United Arab Emirates have four; Jordan and Morocco have three; Tunisia has two; and Kuwait, Lebanon, Qatar, Oman and Algeria each have one university on the list. 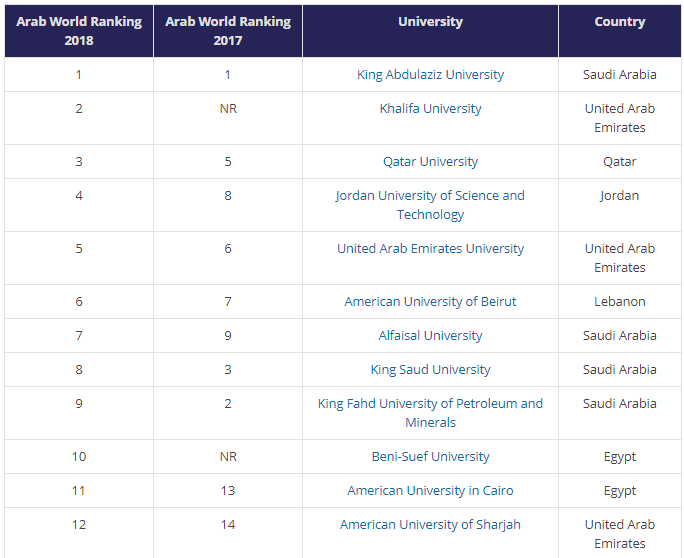 The ranking notes that some universities are excluded if they do not teach undergraduates or if their research output amounted to fewer than 1,000 articles between 2012 and 2016 (and a minimum of 150 a year). Universities can also be excluded if 80 percent or more of their activity is exclusively in one of 11 subject areas. The rankings results are said to only include universities located in nations that are members of the Arab League. 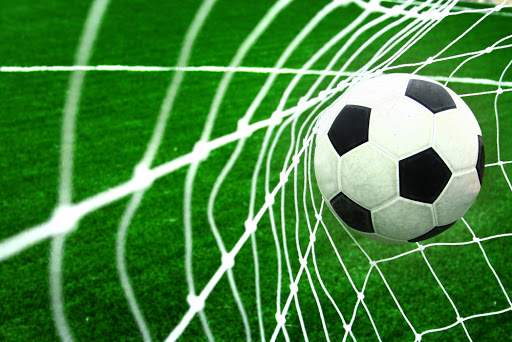 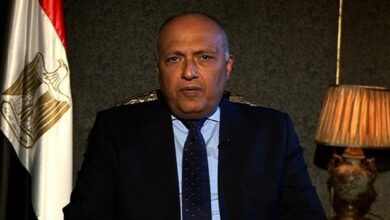