The Assistant Minister of Social Solidarity and Director of the Addiction, Abuse Control and Treatment Fund Amro Osman on Sunday presented the results of a study regarding the portrayal of drugs during this year’s Ramadan drama season, conducted by the fund’s media observatory.

The fund analyzed the contents of 24 dramas, Osman said, which found that only four percent had scenes of smoking compared to 13 percent in 2017, and an average of 7.6 percent from 2017 to 2019.

Of the smoking tools represented in the dramas, cigarettes came up at 60 percent, shisa at 38 percent, cigars at 18 percent, and one percent for e-smoking and pipes.

The average time space allocated to scenes involving substance abuse was 1.5 percent of the total time, compared to four percent in 2017 and an average of 2.3 percent from 2017 to 2019.

Of the drugs portrayed, alcohol was 80 percent, while heroin was 19 percent, cannabis at 12 percent, and two percent with multiple substances.

Around 45,099 Egyptian drug addicts from January-May have benefited from the Addiction Treatment and Abuse Fund’s services through hotline 16023, Minister of Social Solidarity Nevine al-Qabbaj announced Saturday.

Free treatment services vary between follow-up calls and calls for advice provided by 23 centers in 14 governorates.

Most callers were from Cairo governorate, representing 32.05 percent of the total number, followed by 17.13 percent from Giza governorate, Qabbaj said, likely owing to their higher populations and ease of contact.

Former Minister of Social Solidarity Ghada Wali said back in 2018 that the rate of drug addiction in Egypt was twice the global rates, reaching 10 percent.

Tramadol was one of the most common drugs circulated among drug users, accounting for 60 percent of total drug use followed by cannabis and heroin in 2018, Wali added. 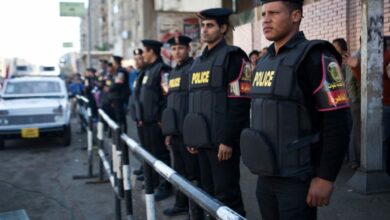 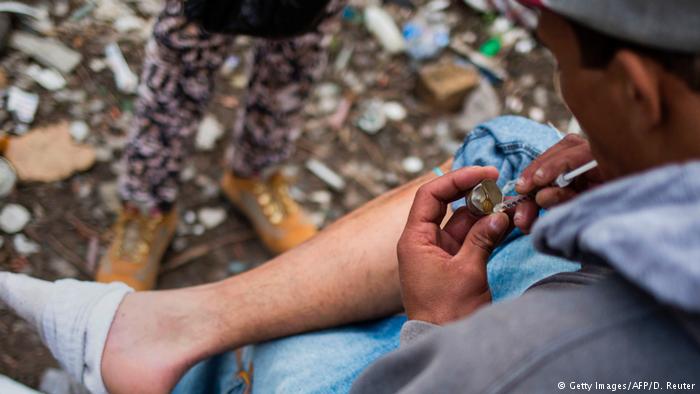 Up to 17.7 percent of Egypt’s total population are smokers: CAPMAS

In Mexico, cartels are hunting down police at their homes