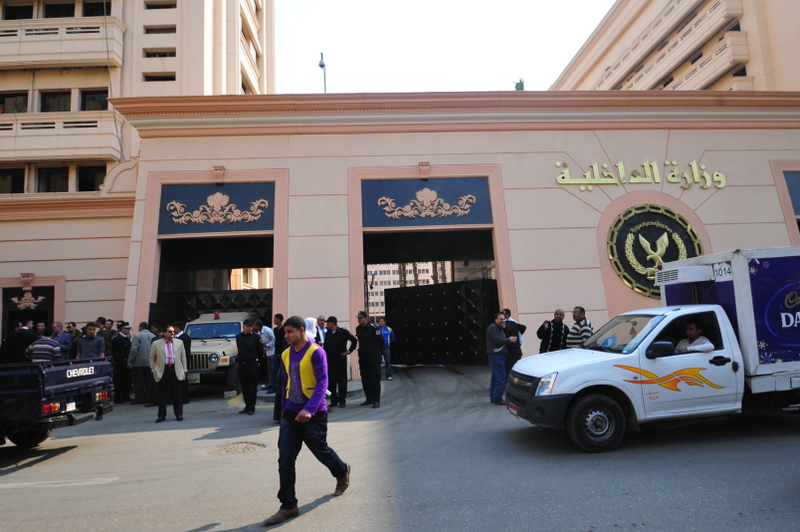 CAIRO (AP) — Prosecutors in Egypt are investigating the case of a young man who died in police detention following his arrest over clashes in a Cairo neighborhood last week.

The man’s family accuses the police of killing him, the prosecutors said.

According to a statement by the prosecutors’ office late Tuesday, forensic experts were trying to determine the cause of death of the 26-year-old, identified in the statement only by a nickname, Islam el-Australy, which is Arabic for “the Australian.”

The Interior Ministry said the clashes erupted on Friday in Cairo’s Moneib neighborhood over financial disputes. The ministry said police arrested those involved in the clashes. The young man was wounded and died of heart failure at a hospital on Monday, it said.

No other details were immediately provided.

Following the death, dozens of people protested outside the local police station until security forces dispersed them and sealed off the area. The protest was rare since Egypt has banned all unauthorized protests since 2013 as part of a sweeping crackdown on dissent.

The young man’s mother, who was also among those arrested, was released late on Tuesday, according to two Moneib residents who spoke on condition of anonymity for fear of reprisals. They claimed the man’s family was pressured to not accuse police of involvement in his death.

One of the residents said the young man clashed with the police after they tried to dismantle his street stall. His family could not immediately be reached for comment.

In January 2018, dozens of protesters attacked a Cairo police station over reports that a detainee died in custody. The protesters set a police car ablaze, hurled stones and tried to storm the station.