Entitled "The Real Wealth of Nations: Pathways to Human Development", the report was unveiled at the UN by secretary general Ban Ki-moon. The index measures the extent of states’ achievements in various indicators including, amongst others, areas of health, education and income. Norway, Australia and New Zealand were at the top of the indicators and Niger, Congo and Zimbabwe were ranked as the lowest developed countries.

Arab countries ranking higher than Egypt included Algeria (84), Bahrain (39), Tunisia (81), UAE (32), Saudi Arabia (55), Kuwait (47), and Jordan (82). Of the 135 countries analyzed according to their improvements in their human development indices, five are Arab states, lead by Oman, and closely followed by Saudi Arabia, Tunisia, Algeria and Morocco.

The report pointed out that the source of this progress is not due to development of oil and gas revenues as might be expected but is rather the result of "the substantial achievements made by these countries in health and education, in other words, in the two human development dimensions not associated with income."

The report also pointed out that the Arab Human Development Report for 2009 showed very strong discrepancies between actual practices and official support for democracy and human rights and the rule of law.

The report pointed out that some countries are characterized by multi-party systems, including Jordan, Tunisia, Algeria, Egypt and Yemen, while Lebanon and Morocco differ from other countries in terms of political pluralism that has prevailed since their independence.

According to the report, "Many governments continue to impose restrictions on political freedoms. For instance, all Arab Gulf States, with the exception of Bahrain, prohibit the establishment of political organizations."

It went on to say that "the region has recently witnessed remarkable progress in terms of democratic reforms, but that many of these reforms were countered by increased restrictions on the rights of citizens in other areas."

It was noted however that these reforms have not led to "a change in the structural power base in Arab countries, where the executive authorities still assume control with no accountability whatsoever."

The report took Egypt as an example saying, "Egypt amended its constitution to allow multiple candidates to stand in the presidential elections, but then immediately passed a law restricting this right to licensed parties."

Improvements in the education sector in most Arab countries were reported, particularly in the increased enrollment of girls in school. The overall rate of school enrollment in the Arab countries doubled during the past four decades; rising from 34 percent in 1970 to 64 percent in 2010 said the report.

In the field of gender equality, it was noted, that labor laws sometimes contribute to the reduction of employment opportunities for females. In Egypt for example, women are not allowed to work at night in most industries, because of legal restrictions. The wage gap between the sexes remains wide in many countries of the world.

The average life expectancy at birth in Arab countries rose from 51 years in 1970 to 70 years in 2010, which represents the best improvement witnessed in any part of the world.

The report emphasized the negative effects of armed conflict on human development. Ms. Amat al Alim Alsoswa, the Assistant of the Secretary General, Assistant Administrator of United Nations Development Program and Director of its Regional Bureau for Arab States said, "The Arab region's share of conflict is on average more than three times more than that of other regions of the world during the 18 year period which extended from 1990 to 2008."

This year’s report added three new indices to monitor progress in the area of human development. The first measures inequality of distribution in the population, the second, gender inequality index, reflects women’s disadvantage in three dimensions—reproductive health, empowerment and the labor market , and the third measures multiple deprivations at the individual level in health, education and standard of living . 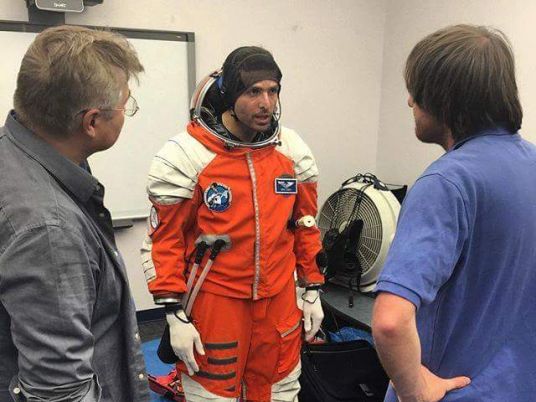 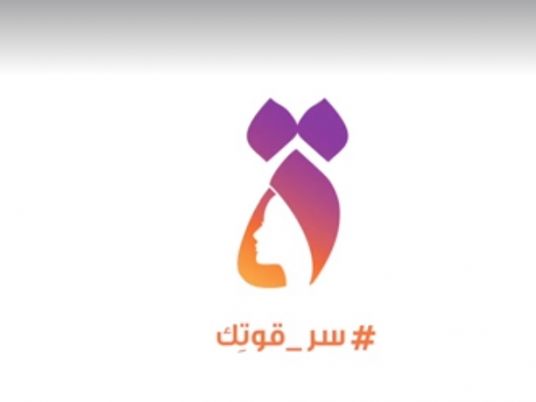 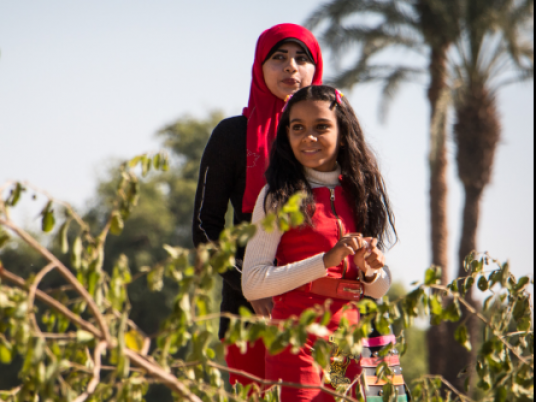