Egypt's Suez Canal revenues inched down by 0.5 percent to US$442.2 million in April of 2015 as compared to the same month a year earlier when the canal collected $402.4 million in revenues, according to a government website for state information. 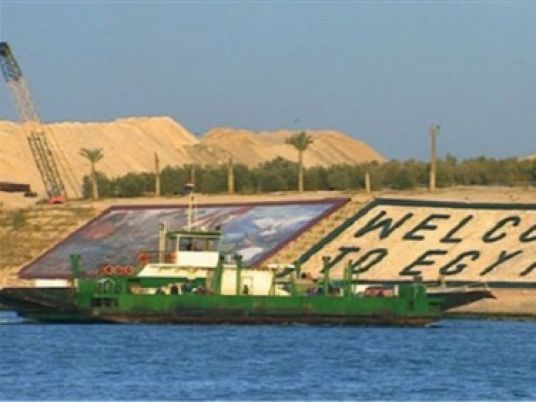