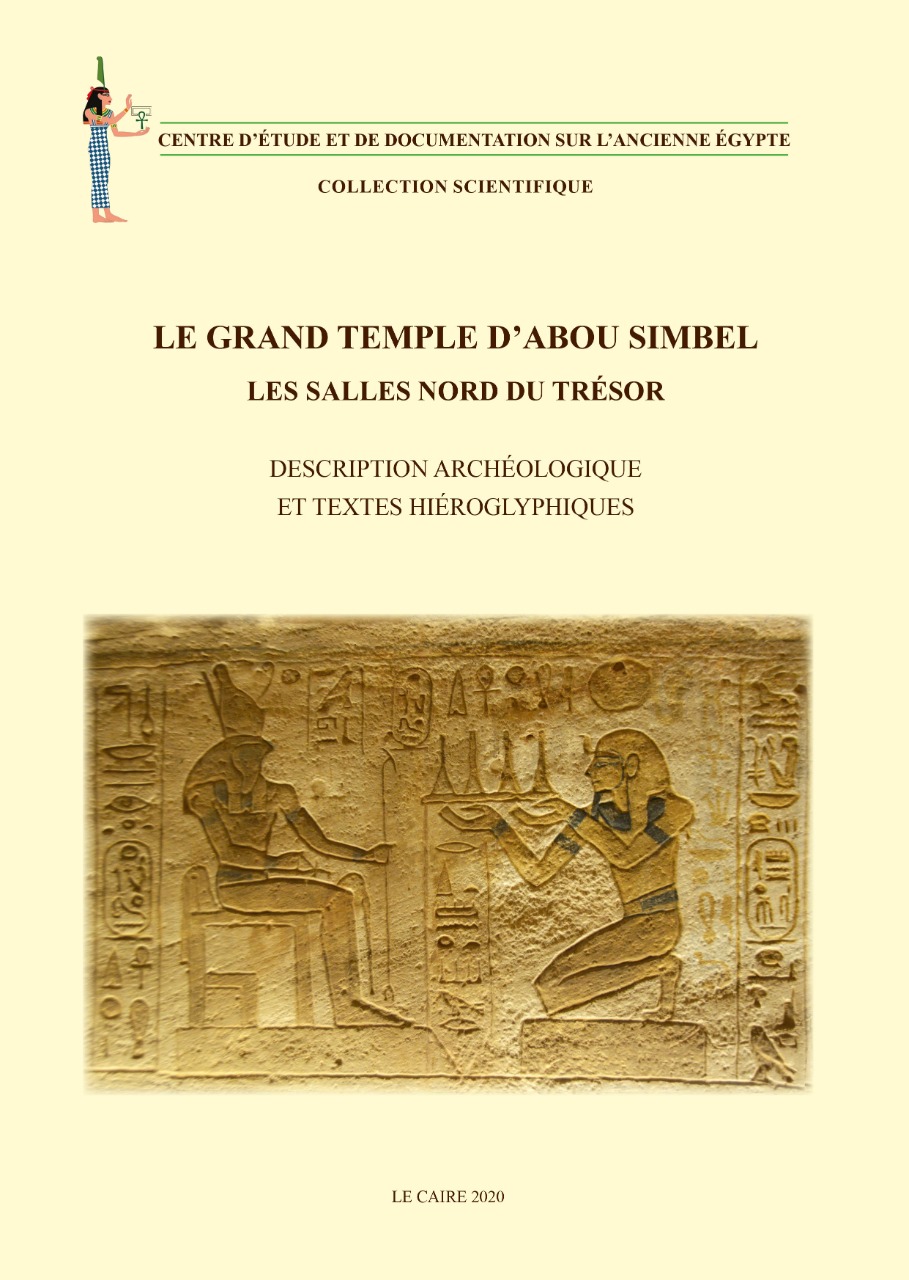 Dr. Hisham El-Leithy, head of the Central Administration for Recording Egyptian Antiquities, explained that the book begins with an introduction written by the Tourism Ministry, then jumps into a comprehensive background on the temple, including all information the center has on the historical site.

It then showcases the contents of the temple’s northern treasure rooms, including the most up-to-date descriptions of antiquities and translations of hieroglyphic texts.

The center also recently issued a series of scientific publications on other archaeological sites in Egypt, including “The Queens Valley Cemetery”, “Kha Im Hat Tomb No. 57”, “Jurf Hussein Temple”, “Nefertari Tomb No. 66.”

The Great Temple of Abu Simbel is located in Upper Egypt’s Nubia region, on the western bank of Lake Nasser, and is one UNESCO’s World Heritage Sites.

The temple was built by King Ramses II of the Nineteenth Dynasty, and it was discovered by the archaeologist Giovanni Belzoni, in 1817.

The temple was moved from its original location to a place high above the surface of Lake Nasser during the construction of the Aswan High Dam.