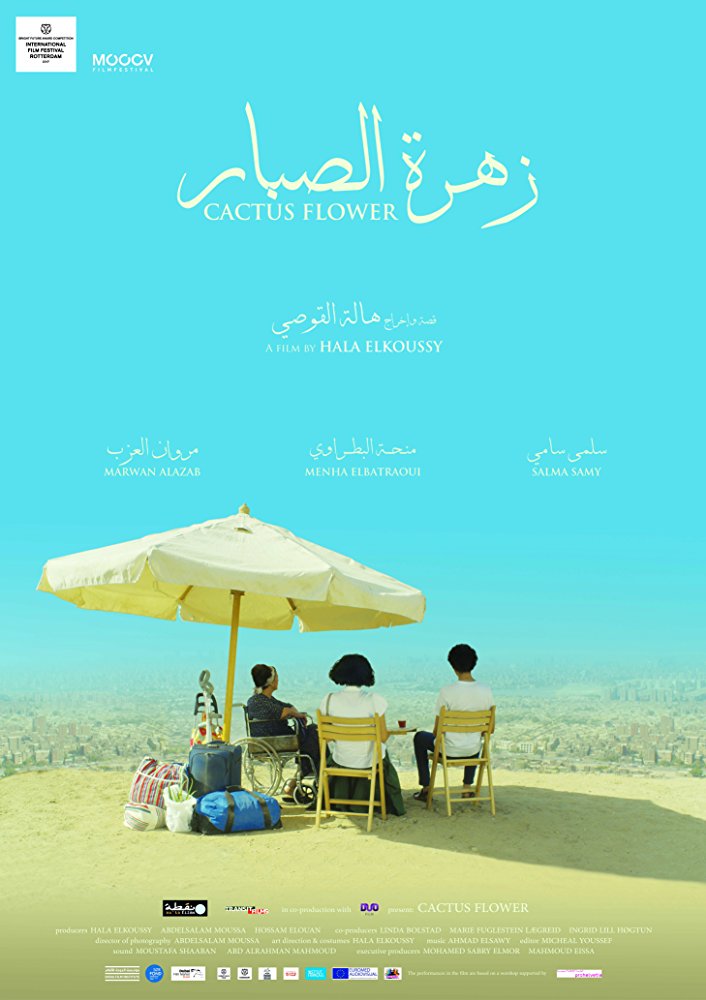 Awards feature section in the 14th edition of the Dubai International Film Festival (DIFF), that commences on December 6.

“In a hot and politically challenged Cairo, actress Aida and her neighbor, the aging diva Samiha, is thrown out on the streets. Together with the street smart Yassin they try to find a place to live, forcing them to confront with their past,” IMDB describes the movie.

The film had its world premiere at the 46th edition of the Rotterdam International Film Festival last January, and is the only Egyptian entry this year at DIFF.

Al- Koussy has joined tens of international group exhibitions in Europe and the Middle East since 2003.

The Muhr competition is a prestigious section of the annual festival and features films originating from the Arab world.